Cyprus Passport Guide 2023 – Everything You Need to Know

Is the Cyprus passport considered powerful? Who has the right to own one and how can you acquire one? In this guide to the Cyprus passport, we walk you through everything you need to know to successfully become a Cypriot citizen. 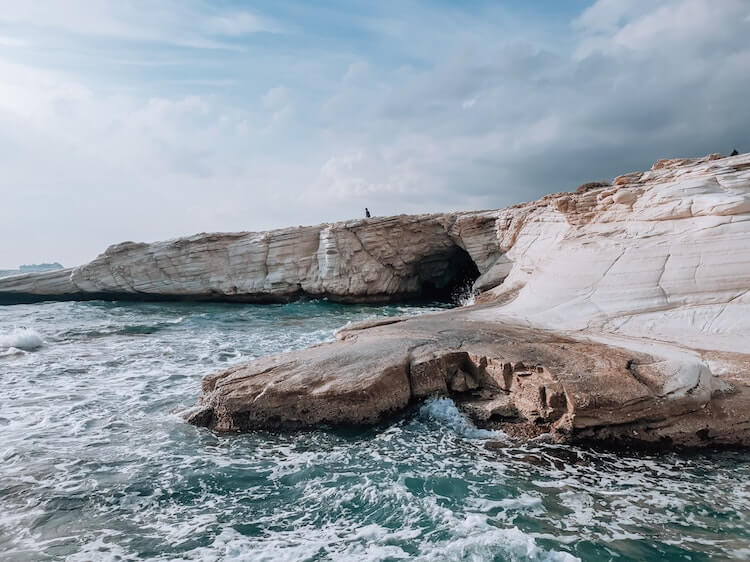 Cyprus Passport: A Bridge to Europe

How to Get the Cyprus Passport?

There are a number of ways in which non-Cypriots can become Cypriot passport holders, and thereby access all the benefits that come with that. The success of each application depends on whether or not their conditions are met by the applicant.

The ways by which you can get the Cypriot passport are as follows:

If you were born in Cyprus and have one Cypriot parent, you automatically become a citizen of the country by birth. Individuals who are born abroad and have at least one Cypriot parent can become citizens of the country by rights of family descent, they just have to demonstrate their birth certificate and their parent’s certificate as proof of evidence.

Any foreigner who is over the age of 18 can apply for Cypriot citizenship on the condition that they have a clean criminal record, and have legally resided in Cyprus for a total of seven years – or 2,555 days – prior to their application date. They must have also resided for a continuous period of one year before submitting their application for citizenship. In case the applicant is a child or parent of a Cypriot citizen, the time period required would be five years instead of seven.

The Civil Registry and Migration Department of Cyprus states that individuals who are married to Cypriot citizens may acquire citizenship after three years of marriage, and two years of residency in the Republic.

Those who wish to become Cypriot citizens and are not residing in the Republic will have to have their spouse submit an accompanying letter to their application stating the reasons for requesting Cyprus citizenship. In both cases, a marriage certificate will have to be presented to the relevant authorities at the Civil Registry and Migration Department.

How to Apply for a Cypriot Passport?

You are eligible for a Cypriot passport if you are over 18 years old and have a clean criminal record. Individuals who wish to become Cypriot citizens will have to go through a specific process, depending on which route they take towards citizenship.

The process primarily requires individuals to submit a Cypriot passport issuance application at the office of the consular or at the Cypriot embassy in person, which ensures the easy collection of their biometric data – including their fingerprints and any photos required by the consular officer. 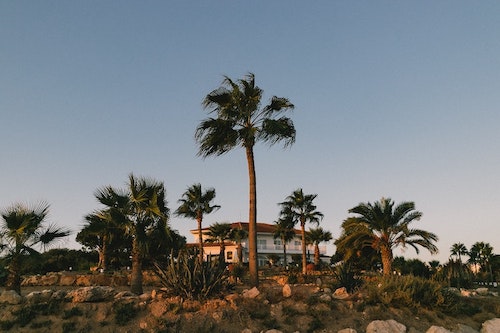 Acquiring Cyprus citizenship by investment used to be an easy alternative for non-European citizens who’d like to acquire an EU passport and diversify their assets abroad.

Qualifying individuals would become Cypriot citizens by investing in the country’s economy, on the condition they pass all the due diligence checks stipulated by the government and meet the investment program’s requirements. As of November 2020, however, the Cypriot government suspended its citizenship by investment program, which meant no one could apply to it anymore.

There is an alternative way of acquiring Cypriot citizenship, although it has a lengthier process and requires more time commitment on the applicant’s end. The Cyprus Golden Visa is a residency by investment scheme that provides qualifying individuals with residency rights in the Republic and makes them eligible for citizenship by naturalization after seven years.

How to get Cyprus Residency by Investment?

The Cyprus Golden Visa program is designed to attract foreign investors by providing them with a renewable residency permit after making a specific investment in the Republic’s economy — whether in real estate property, capital shares, or otherwise. This program grants them full EU rights and qualifies them for citizenship after seven years.

How Powerful is a Cyprus Passport?

Passports are seen as a window of opportunity that can get you from point A to B from anywhere around the world. When it comes to passport ranking, the strength of a passport varies depending on the country.

The global passport power rank index is a way to rank countries based on their total visa-free score. What this simply means is that the ranking of a country is based on how powerful a country’s passport is. Certain passports are restricted while others afford holders a wide range of possibilities and options for travel.

The passport ranking lists countries based on their total visa-free score. It assigns points to countries in which Cypriot passport holders can visit a country without a visa, with a visa on arrival as well as visit by means of electronic travel authorization. United Arab Emirates leads the pack with 175 points, which means that citizens of the UAE can visit 175 countries.

With 166 points, Cyprus holds the 7th position on the global passport index.

Benefits of the Cypriot Passport

There are a lot of benefits that come with being a Cypriot citizen. These include:

As a citizen of Cyprus, individuals have the opportunity to travel within the 27 states that make up the European Union without a visa. This benefit has economic as well as bureaucratic advantages that individuals can enjoy. Citizens of countries under the EU also enjoy certain rights that make their travel experiences better. For example, if there is a delay with the airline, the airline has to provide meals, refreshments, as well as accommodation to individuals with an EU passport.

If you’re interested in getting a second citizenship, you can also see what the benefits are of having a second passport.

Citizens of Cyprus who secure admission into public universities will go through their undergraduate years for free. Cypriots have the right to study in another EU member state and enjoy the same conditions that apply to the citizens of such countries.

This common market allows the education system of European countries to have mutually recognized degrees and other kinds of certifications. Citizens of Cyprus, and subsequently the European Union, are known to have access to quality education with significantly low tuition fees for both undergraduate and postgraduate studies.

The adoption of cross-border healthcare has given EU citizens extensive healthcare rights. The Republic of Cyprus provides healthcare on a socio-economic basis, meaning, there are certain cases where public hospitals in Cyprus offer free services to citizens.

With the European health insurance card, individuals can receive treatment under the same conditions and for similar costs in all EU member states.

Cyprus has one of the lowest rates in the world when it comes to corporate tax. This factor makes it more convenient for businesses to expand their activities. You can learn everything you need about the Cypriot taxation system in our guide to  Cyprus Tax for non-residents.

Citizens of Cyprus are all insured under the country’s social security scheme and receive a pension through this scheme.

Is the Cyprus Passport Worth it?

Once an individual has gotten all the required information and acted accordingly – either through research or by employing a legal service to handle their application – then the likelihood of having a successful application is likely. After a consultation, the individual submits their citizenship application and all other documents to the Cypriot Ministry of Interior. The process should take a total of 3-4 months.

Given how relatively straightforward the process of acquiring a Cypriot passport is, it is absolutely worth it to get one. Along with ranking highly on the passport power index, a Cypriot passport offers enhanced freedom of opportunity, as well as the security of having a plan B in times of hardship.

How can I get a Cyprus passport?

You can obtain a Cypriot passport either by birth, naturalization, marriage, or descent. If you choose the route of naturalization, you may want to consider applying for permanent residency under the Cyprus Golden Visa scheme and benefit from having a return on your investment.

How much does Cypriot citizenship by Investment cost?

The Cyprus citizenship by investment program requires a minimum investment of €2 million into the country’s real estate industry – €2.2 million via a combination of both real estate and/or investments.

Is the Cyprus passport strong?

The passport ranking lists countries based on their total visa-free score. It assigns points to countries which Cypriot citizens can visit without a visa, with a visa on arrival as well as those that can be visited by means of electronic travel authorization. Cyprus holds the 7th position on the global passport index.

You are eligible for a passport if you are over 18 years old and have a clean criminal record. Foreign individuals who wish to become Cypriot citizens will have to go through a specific process, depending on which route they take towards citizenship.

How strong is the Cyprus passport?

Yes, it is. Cyprus is a member state of the European Union, which means any Cypriot citizen is by default an EU citizen.

How many countries can I travel to with a Cyprus passport?

You can travel to 166 countries with a Cypriot passport, 119 of which you have visa-free access to, and 47 with visa on arrival. 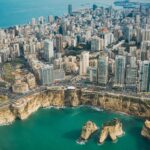 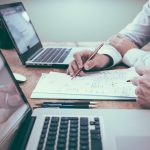