Best cities in UK to live and work: a quick guide for expats

The UK offers amazing work opportunities for professionals up and down the breadth of the island. From job opportunities to green spaces, the best cities in UK to live in have scored highly on the quality of life among other attributes. The five cities which have made the cut do so for many reasons.

Edinburgh, the Scottish capital, has been revealed as the best city to live in UK, according to a recent study from Royal Mail. Measures under consideration in the survey include job opportunities, earnings and education. The city was also chosen the best place to work in UK.

Apart from being the Scottish Capital, Edinburgh is also famous worldwide for the Fringe. A celebration of the Arts and Culture, the Fringe is just one attractive factor. The City’s green spaces, mapped at a whopping 49% by mapping firm Esri, also make Edinburgh one of the best places to enjoy the outdoors, within an urban environment.

The UK’s capital makes it onto this list not for its safety record but for the job opportunities and significantly higher wages on offer. 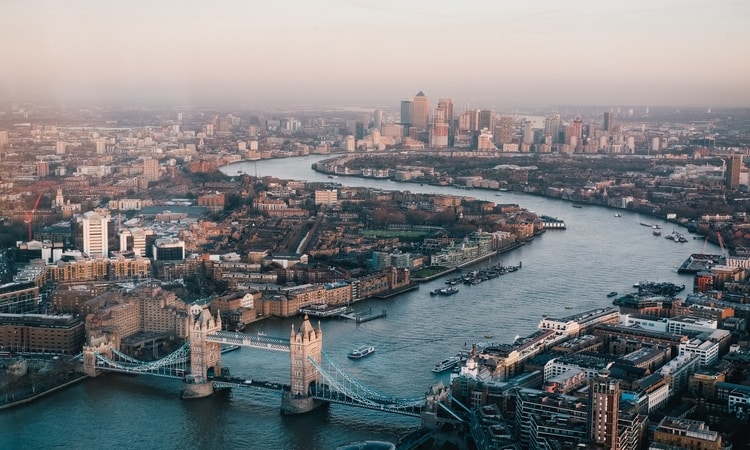 Average weekly earnings in London are the highest anywhere in the UK, around £697. The higher wages on offer make London a popular destination for foreigners relocating to the UK.

The City mapped at 23% green spaces, according to mapping firm Esri. Although the vast majority of these green spaces are on the outskirts, they still offer an opportunity to enjoy nature close to the city.

The gateway to the South West of the UK offers an attractive alternative to London with its resilient road and direct rail links to the Capital. Living costs are a fraction of the expenses of renting a home or office space in London, although the average weekly earnings are also comparatively lower.

Access to the countryside and the percentage of open space versus built-up areas (29%), add to the quality of life and is one of the benefits of living in the city.

Bristol also scored highly regarding available job opportunities, access to health care, an active business community and culture. An employment rate of 77.3 percent makes it the top-ranking city in the country for work opportunities, too.

According to the statistics website Numbeo, the cost of living in Newcastle and Gateshead is nearly 20% lower than in London. In general, terms, living in the North of the UK costs much less than in other parts of the country.

If you’re an expat looking at the UK as a place to live and work, perhaps Newcastle is a city you should consider.

According to the Personal well-being in the UK Statistical Bulletin, Newcastle scores an average of 7.5 out of 10 in four key measures of well-being. The key areas the survey looks at include life satisfaction, worthwhile, happiness and anxiety (a 2.5 score).

Manchester is the third biggest city in the UK by population, after London and Birmingham. It is a crucial economic centre for the country, and job opportunities abound as more companies set up base in the city. 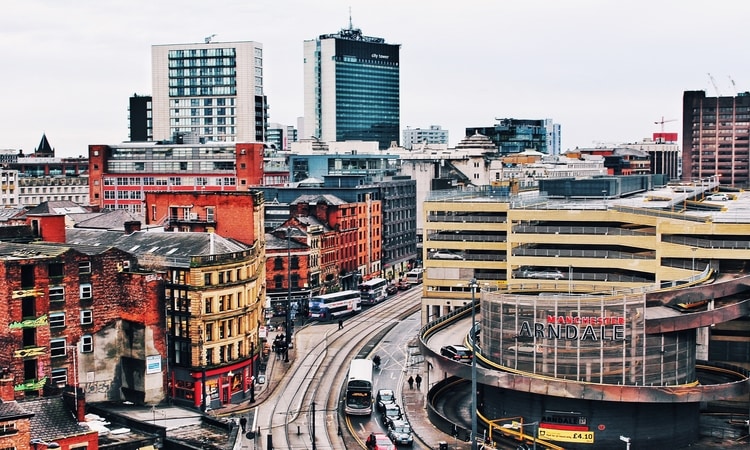 Your earnings will go further here too, although wages are about a third less compared to London. The cost of living in the North is lower, including house prices and transportation costs.

With about 20% of the city green space, you can have the best of both worlds if you relocate to Manchester. You can enjoy the urban environment, with access to nature close by, too.

Best cities in UK to live for Expats

Are you considering moving to the UK as an expatriate and wondering what’s the safest part of the country to live in? The 5 cities described above offer a wide range of choice, from a low cost of living to close proximity to nature and the countryside.

When it comes to safety, job opportunities and living costs, you will find the right city perfect for you and your family if you consider one of the cities above.

All the cities named above have a lot in common. They are all cosmopolitan and multicultural, making them idea places to live for someone coming from overseas.

In all the cities above you will find vibrant communities from nearly every part of the world, providing that cultural and language link that so many people miss from ‘back home’.

The communities are welcoming, with a big push towards integration so you will find that although you are in a foreign country, most people will go out of their way to make you feel welcome.

Education and healthcare are also easily accessible with doctor’s surgeries available in nearly every community, no matter how small. Treatment is free for most services at the point of contact, thanks to the National Health Service (commonly referred to as the NHS).

Education is free for all children from the ages of four to 16 at state schools, with fee-paying independent or private schools offering more opportunities if you can afford the fees.

All major cities are interlinked with a network or road and rail services, making travelling across the country easy. If you drive, the motorway network will take you to nearly every corner of the island. 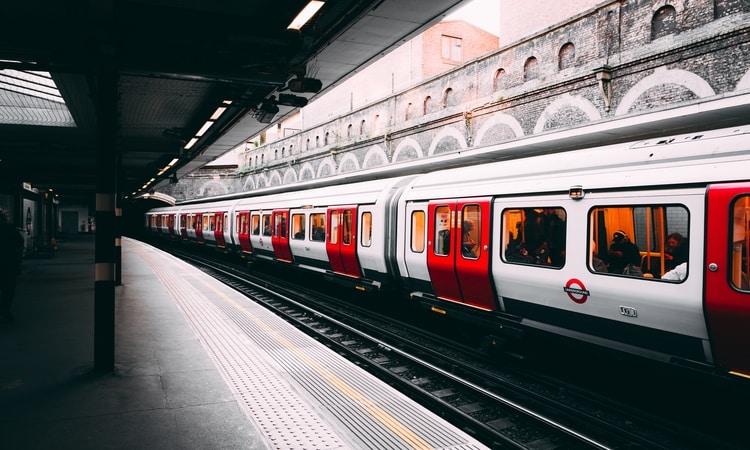 Intra-city travel is geared to support people who commute to work via public transport. The tube in London or the tram network in Edinburgh ferry thousands of people daily from the suburbs into the heart of the cities for work.

The cities named in this article all have something a little bit different to offer. From the hustle and bustle of life in the Capital to the slower pace things in Edinburgh, there’s something for everyone. If you thrive on the fast pace then London is the city for you, although housing and general costs of living may give you something to think about.

On the whole, the UK is a great destination for expatriates looking to move here to live and work. The diversity each of the cities offers just shows how you are spoilt for choice when it comes to choosing your next home city. 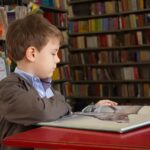 Prev Insight Best schools in UK: a guide for expats
Next Insight Living in Lisbon: everything you need to know before moving 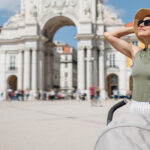