Strongest Passport in the World for Investment Opportunities

Passport rankings tend to focus on mobility – how many countries can you access with a certain passport. Given the increased mobility of people moving and living in other countries, and in those looking for dual citizenship options, an important question to consider is: which is the strongest passport in the world for investment opportunities?

We believe that the strength of a passport lies in the number of countries or territories that it grants the holder access to. Those looking for dual citizenship are interested in understanding the investment opportunities and the business climate that makes a country tick – important indicators of an attractive passport.

Indeed, investment migrations and securing citizenship by investment have become increasingly popular in recent years – in contrast to the more traditional routes of birth, naturalization, and marriage. Countries have embraced this new route to citizenship. It provides host countries with foreign investment that fosters the state’s economy in both private and public enterprises.

We used the following three indicators to determine the strongest passport in the world for investment opportunities:

For the GNI, this was expressed in US dollars, converted using purchasing power parities (PPP) from data from the World Bank. The third indicator, personal taxation, was collated from multiple sources and refers to the highest personal income tax bracket at the national level.

The strongest passport in the world for investment opportunities

Using this new approach in our Investment Index, the ten strongest passports in the world for investment, are as follows. 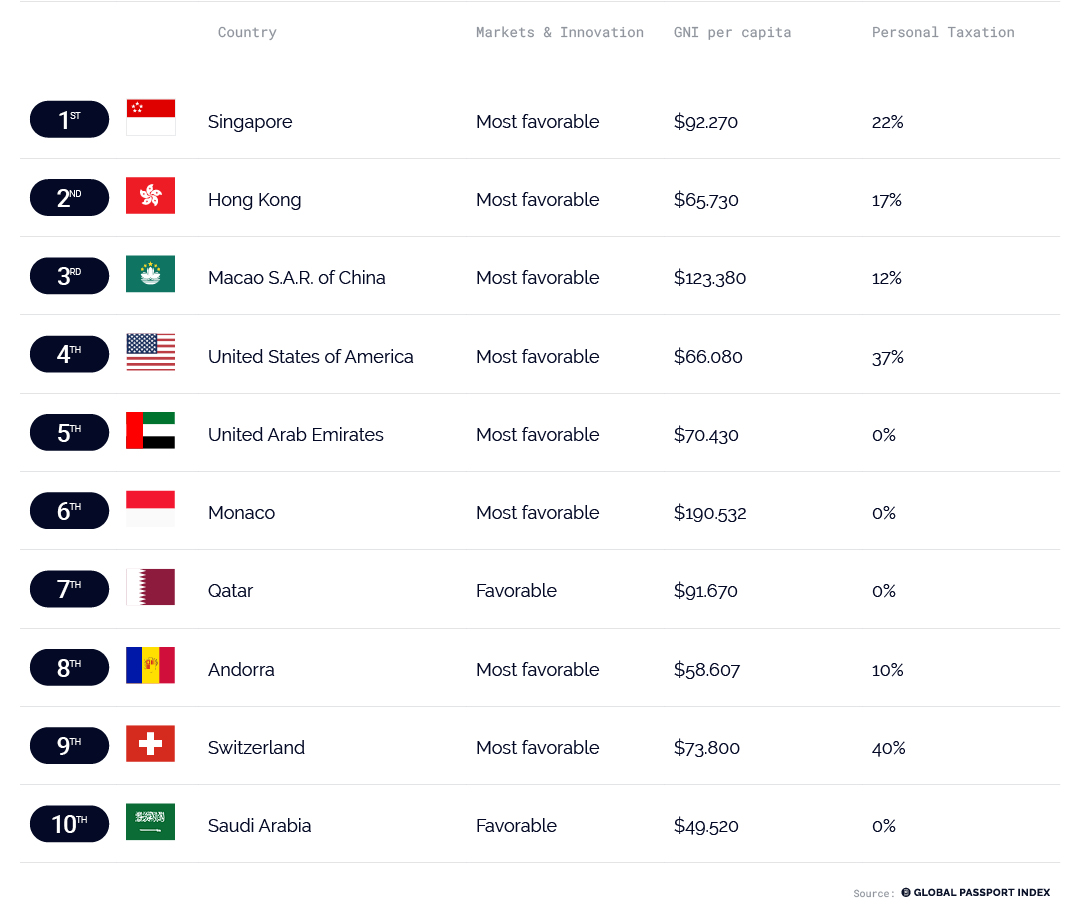 The full passport ranking list for the strongest passports in the world for investment opportunities can be seen here.

The Strongest passport in the world for investment opportunities

Singapore ranks as having the best passport in the world for investment opportunities. This, to an extent, goes hand in hand with their high performance in our Enhanced Mobility Index, in which Singapore also tops the ranking.

The fact that Singapore tops both of these rankings is likely due to the fact that the city-state is very accepting of expats and entrepreneurs looking to expand their business to the Asian market. Indeed, Singapore is a financial cornerstone for trade. Alongside this, there is a progressive legal and regulatory framework and extremely well-developed infrastructure. These factors make Singapore an attractive honeypot for investors.

Although the cost of living is high (a strong factor in Singapore’s lower performance in the Quality of Life Index), the island city-state has incentives in place that make it easy for foreign investors to do business. There are favorable lending options, tax incentives, and an attractive real estate market. You will just need to bear in mind that property is taxed at different rates depending on if you are living in the property or simply own the property.

Hong Kong is a leading business center that is strategically placed in Asia. With significant tax advantages for foreign investors and business incentives, Hong Kong is one of the most innovative business hubs in the world. The government embraces innovation to continue to fuel its growth.

Hong Kong is the gateway between mainland China and is a hub for trade between China, the USA, Japan, South Asia, and Taiwan. English is an official language in Hong Kong, making it easier to do business, in addition to the legal system, which is based on English law.

The low tax regime is relatively simple, and the city’s import and export activities are based on low taxes or even the lack of taxes. Each of these perks makes doing business in Hong Kong easier, breaking down the barriers that could make it difficult to invest in the country.

Macao is an autonomous region on the southern coast of China. As Macao was a Portuguese territory until 1999, it reflects a vibrant mix of cultural influences. The country has maintained trade and economic ties with more than 100 countries and regions across the world.

Business and investment opportunities in Macao follow international practices, along with identical, simple procedures for both local and foreign investments. These attributes make Macao an attractive business environment for foreign investors.

The USA has a diverse and vibrant investment climate, providing inventors with the most lucrative consumer market in the world.

The USA has many funding options for investors – venture capital, banks, and investment firms – in addition to a transparent legal system, strong infrastructure, and tax benefits for foreign investors.

Aside from having such a large economic market, what makes the USA particularly stand out is that investors are able to diversify their assets, thus allowing investments to grow while reducing risk.

The United Arab Emirates (UAE) has a stable economy, healthy international relations, and is strategically located. The UAE has large sovereign wealth funds and sustained government spending, with a focus on innovation and digital transformation.

There have been increased foreign direct investments into the country, and, with progressive policies on economic diversification, investment risks are reduced. Each of these is a key factor that explains why the United Arab Emirates performs so well in the Investment Index.

Other strong passports for investment opportunities

Switzerland stands alone as the only country in Europe (not including the microstates of Andorra and Monaco) that is ranked in the top ten passports for investment opportunities. The country’s strong economy coupled with a stable political and social system and strong purchasing power, make Switzerland a very safe and secure country to invest in. The microstates of Andorra and Monaco both have friendly incentives for foreign investors and thriving expat communities.

Qatar is a highly developed country, with one of the highest GDPs in the world. The country’s new law on foreign investments has made it much easier to invest in the country. Here, non-Qataris are able to assume full ownership of a business in any sector – excluding banking, insurance, commercial agencies, security, and defense – and have increased interest in the country.

Saudi Arabia concludes the top ten strongest passports in the world for investment opportunities. The country has a young, highly educated population and, as with the United Arab Emirates, is strategically well placed. Saudi Arabia is at the heart of three continents, with bountiful natural resources and major trade routes.

The strongest passport in the world: financial security 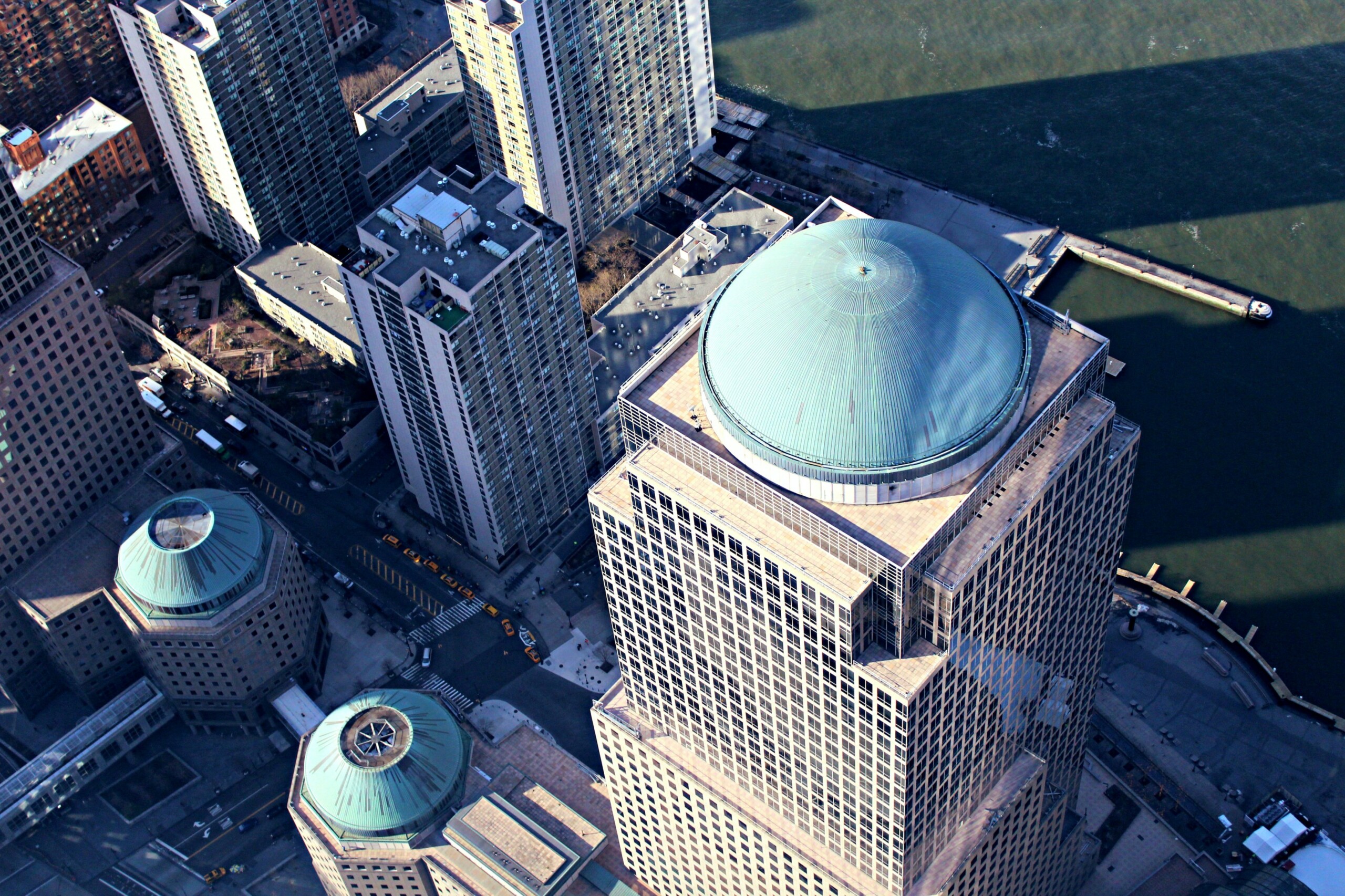 rtunities is that they offer a relatively politically and socially stable environment to do business. Our Investment Index allows investors to also compare countries with each other to determine where the best country to place their money is. For example, to compare the rates of personal taxation between countries.

Seeking options for financial security can often be an overload of information. We hope that our Investment Index provides a simple, efficient way to understand the investment perks of countries and for you to understand which is the best investment option for you. 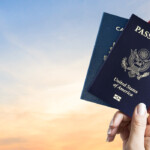 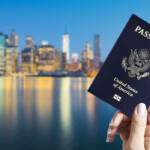