Home » Residency By Investment » Spain » The cost of living in Spain

Spain’s excellent reputation not only comes from its fiestas, culture, and delicious cuisine but also from its affordable living costs. Expats seeking a great quality of life without drying up their wallets choose Spain as a prime destination. This guide gives you detailed information about living costs in Spain.

Understanding the cost of living in Spain

The cost of living in Spain is very affordable and Spain is considered one of the cheapest countries to live in Western Europe. Depending on the city you pick to settle down, rental prices will vary, however, you can always find great rental deals. Food prices in supermarkets, dining out costs in Spain, transportation costs, and healthcare costs are all very reasonable. 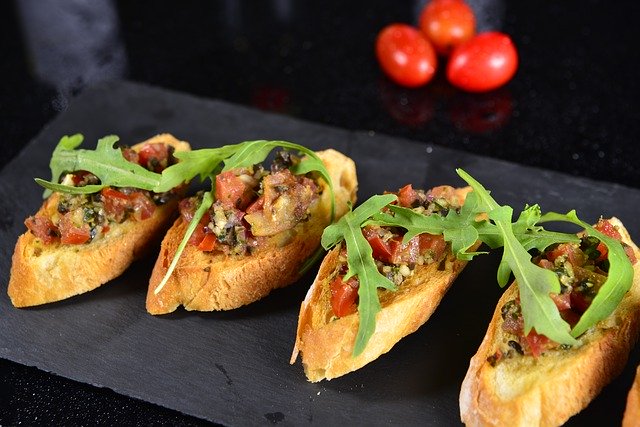 Cost of eating out in Spain

If there is one thing you’ll never run out of in Spain, it’s the vast selection of restaurants and bars providing delicious food and drinks. Whether you enjoy tapas, fresh seafood, paellas, international cuisine, or Asian food, it is widely available in Spain and affordable. On average, a meal in an inexpensive restaurant amounts to €10, while a three-course meal for two people in a mid-range restaurant amounts to €40. A local beer accompanied with a free tapas or pincho costs around €2.

You can definitely own a car in Spain, but the public transportation system is excellent and works well throughout Spain. Trains, buses, and metros serve most of Spain’s cities, and in many towns, it is possible to buy a monthly transport pass or a ten-ride ticket for buses and metro. On average, a ten-ride ticket costs around €10, while a monthly pass costs around €40.

Because of its excellent climate and stretches of land dedicated to agriculture, Spain is a major producer of fruits and vegetables in Europe. You can therefore find a wide diversity of locally produced fruits and vegetables such as oranges, tomatoes, artichokes, asparagus, salads, etc at low prices. For example, a kilogram of tomatoes and a kilogram of oranges amounts to €1. Meat, fish, wine, and cheese are also available in Spain at a good value. 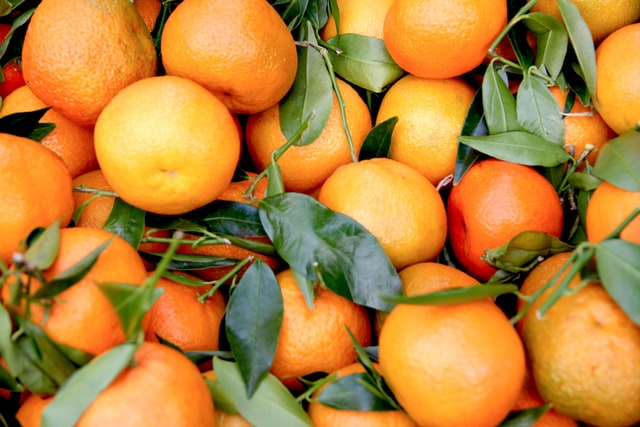 Depending on which cities you would like to live in, rental prices will vary. However, finding an affordable place to rent in some of the best cities to live in Spain is doable. In Madrid or Barcelona, rents tend to be higher than smaller cities such as Valencia and Sevilla. To give you an estimation of the average rental cost in Spain, a one-bedroom apartment in the city center costs around €600, while a one-bedroom apartment outside the city center costs around €500.

Buying property in Spain can be a lucrative investment. Not only can you become a Spanish resident if you decide to buy a property in Spain of at least €500,000 via the Spain Golden Visa, but can also receive high-returns on investment by renting out your property. Indeed, Spain has a booming tourism economy and there is no shortage of demand in short-term rentals.

Below is an estimation of Spain real estate market prices per m2 per region:

To learn more about how to get Spanish residency via investment, take a look at our Spain Golden Visa ultimate guide by local experts.

Talk to our advisors

If you have any questions about relocating to Spain, get in touch with us. We offer a service tailored to your specific needs and requirements. Our team of experts will work diligently from start to finish, ensuring a successful application. Professionalism and integrity are at the core of all we do.

Spain vs. Portugal Golden Visa: Which Program Should You ...

Frequently Asked Questions about the cost of living in Spain

Is the cost of living in Spain expensive?

The cost of living in Spain is one of the cheapest in Western Europe. Spain’s rental prices, food prices in supermarkets, the cost of eating out, transport costs, and healthcare costs are all very reasonable.

Is the cost of living in Spain vs USA cheap?

Are the rent prices in Spain expensive? 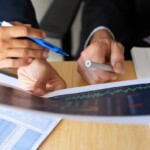 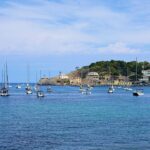