Many European countries have already launched their Digital Nomad Visa programs to attract international talent into their economies. Countries including Georgia, Norway, Malta, and Greece. With significant global interest continuously on the rise and the proven success of these programs, other nations have been urged to create their own. Thus, the Spain Digital Nomad Visa is underway.

Digital Nomad Visas are similar to a full employment visa; they grant temporary residency rights to foreigners anywhere from six months to two years, provided that they are employed and can meet the respective country’s minimum monthly income requirement. They are specifically aimed at individuals who work remotely in the digital sphere, and whose employing companies and clients are outside of the country in question.

The main requirement for the Spain Digital Nomad Visa program is that applicants must be foreigners who are remote workers and are employed by a non-Spanish company operating outside of Spain. Those who are self-employed and provide their services independently – without a direct employer – will be allowed to dedicate 20% of their professional business activities to a company registered in Spain.

Other requirements will be precise once the program is ratified in January 2023. 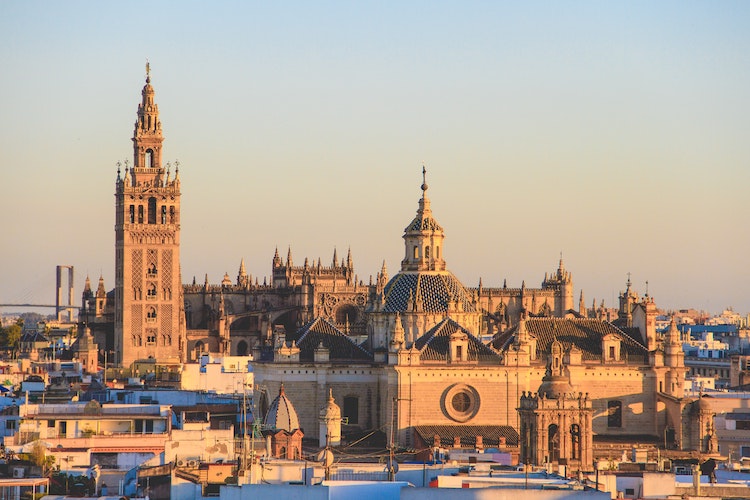 Who can get a Digital Nomad Visa for Spain?

Any non-EEA national employed by a company outside of Spain and can work remotely from home or abroad with an internet connection is essentially eligible for the Spain remote work visa. EU passport holders are already permitted the right of residency and working from home in Spain without needing a visa if their stay is under six months.

The eligibility criteria for the Spain Digital Nomad Visa for non-EU citizens are mainly:

Holders of the new Digital Nomad Visa will also have a more straightforward process when applying for residency on arrival in Spain, as the Spanish government requires them to register for a residence permit with local municipalities within 30 days of settling in the nation.

How to apply for the Spanish Digital Nomad Visa

Details regarding the application process for the Digital Nomad Visa in Spain still need to be clarified, as the legislation has recently been approved by the lower house of the Spanish Parliament, and more needs to be released.

However, as it is a Spanish visa, individuals will most likely have to submit their Digital Nomad Visa application form to their local Spanish Consulate or Embassy to obtain permission to reside in Spain as foreign workers.

How long does a Digital Nomad Visa for Spain last?

The Spanish Digital Nomad Visa will initially be valid for one year. Successful applicants may turn their Nomad Visa into a temporary residency permit with a maximum validity of three years upon their arrival in Spain.

Holders of the Spanish Digital Nomad Visa who have acquired their renewable residency permit will be able to extend the validity of their temporary permits for an additional two years upon its renewal. The primary condition is that they continue to meet the requirements of the Spanish government.

Is there a Digital Nomad Visa for Spain?

The Spanish Digital Nomad Visa is currently underway, as the government plans to launch it in 2023 to attract digital nomads and remote workers into the nation.

Can I move to Spain as a digital nomad?

Non-EEA nationals will have to wait for Spain’s Digital Nomad Visa to come into effect in 2023 before they can start working remotely in Spain. Until then, they can apply for other Digital Nomad Visas, such as the Portugal D7 Visa, and enjoy the same rights.

Can I move to Spain with a remote job?

EU passport holders can currently move to Spain with a remote job for a period that does not exceed six months. Non-EEA nationals will have to wait until the Digital Nomad Visa Spain comes out before they can apply for residency in Spain and start working remotely there.

How can I get residency in Spain?

Golden Visa Spain is a residency-by-investment program that grants qualifying individuals renewable residency rights in Spain in exchange for a contribution to the nation’s economy, starting at a minimum of €500,000. 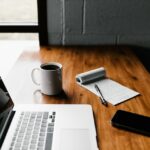 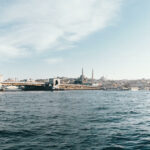