Many countries across the world offer residency and citizenship by investment (CBI) programs to qualifying investors and high-net-worth individuals with an aim to reel them into their economies. While these programs are aimed at non-EU, non-EEA, non-Swiss, and third-country nationals, the majority of them impose restrictions on countries and territories from which they would accept applications — rendering individuals eligible, ineligible, or partly eligible with an exception. In this article, we will walk you through the list of banned nationalities from the world’s most popular citizenship by investment programs. 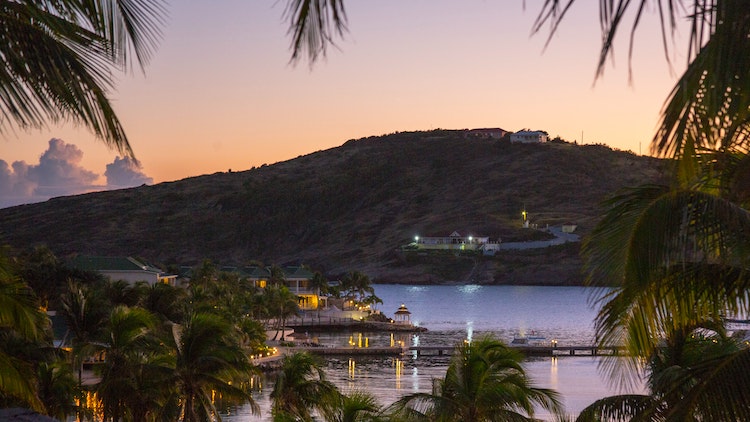 The Antigua and Barbuda citizenship by investment program grants qualifying individuals citizenship rights in as little as five months in exchange for an economic contribution worth at least $100,000. Those who hold an Antigua and Barbuda passport can travel to over 140 destinations worldwide visa-free, including the Schengen Zone.

Although the country does not impose any heavy restrictions besides that on Russia, it still imposes partial restrictions on those who are born in Afghanistan, Iran, North Korea, Somalia, Yemen, and Sudan with room for exceptions.

To be considered eligible, individuals from those nations must have either migrated from their home country before reaching the age of majority, or maintained permanent residence in either the United Kingdom, Canada, KSA, the US, Australia, New Zealand, or the United Arab Emirates for at least ten years prior to their application for Caribbean citizenship.

By placing this condition, the government of Antigua and Barbuda ensures that none of its citizens hold economic ties with any restricted country, and that only individuals with the highest moral standing obtain citizenship.

The Dominica citizenship by investment program is similar to that of Antigua and Barbuda, in that, it grants qualifying individuals Caribbean citizenship rights in as little as five months in exchange for a minimum investment of $100,000. Individuals who hold a Dominica passport are capable of traveling visa-free to over 140 nations worldwide, including the Schengen Zone, Singapore, and Hong Kong.

As of March 2022, Dominica placed an outright ban on nationals from Russia and Belarus, and in May 2022, it extended that list to include Syria and Northern Iraq (Kurdistan). 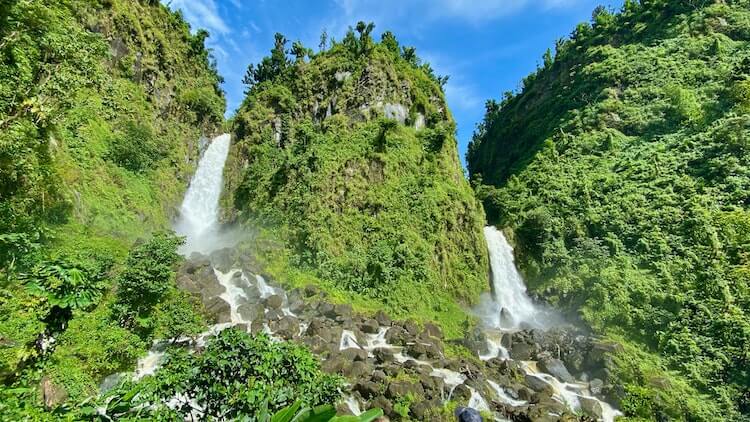 Aside from these nationalities, there are a few others that would be considered on a case-by-case basis, namely individuals born in Sao Tome Principe, Saudi Arabia, Yemen, Iraq, Sudan, Somalia, Pakistan, Afghanistan, Chechnya, North Korea, Somalia, Turkmenistan, and Uzbekistan.

Applications from these “case-by-case” nationalities will only be considered if the main applicant has not lived in any of those restricted nations for at least ten years prior to their application, has no business ties to any restricted country, nor any valuable assets there. 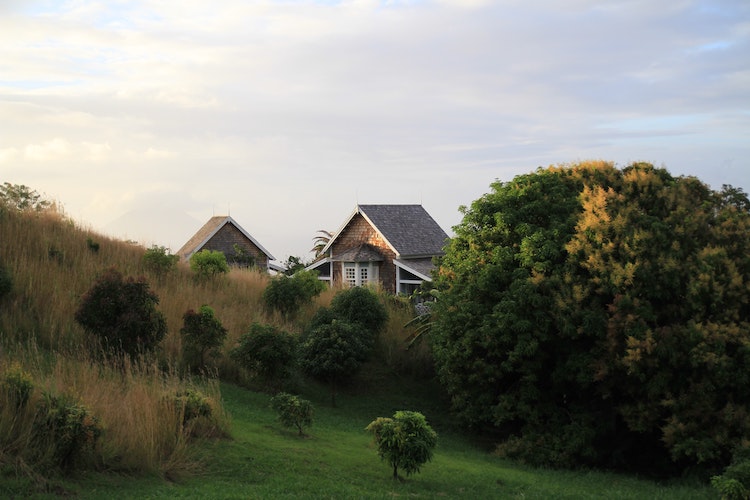 While the normal route to citizenship would take around five months, there is a fast-track option that grants you citizenship in just 60 days. This is excellent considering how the Saint Kitts and Nevis passport allows you visa-free access to over 140 countries, including the Schengen Area.

Although the program is aimed at attracting qualifying non-EU nationals, the dual-island nation has placed a short list of restricted countries. This includes Afghanistan, Cuba, Iran, North Korea, Russia, and Belarus.

Similar to Dominica and Antigua and Barbuda, the Saint Lucia citizenship by investment program grants qualifying foreign investors citizenship rights in the island nation in as little as five months in exchange for an economic contribution worth at least $100,000. Saint Lucia provides its passport holders and permanent residents with visa-free access to over 140 nations worldwide, including the Schengen Area.

While the nation does not have a formal list of restricted countries, the government does not process applications from Russia, Belarus, and Ukraine as those nations are unable to provide reliable due diligence services to verify the identities and backgrounds of applicants to the scheme. However, the Saint Lucia citizenship by investment program reopened to Iranians recently. 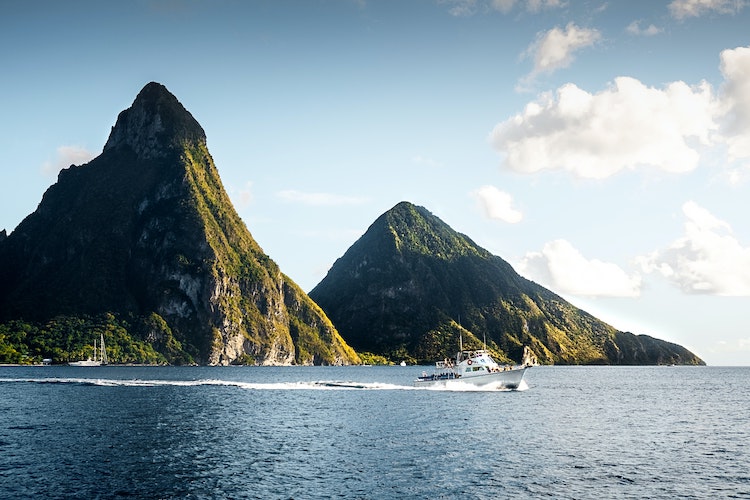 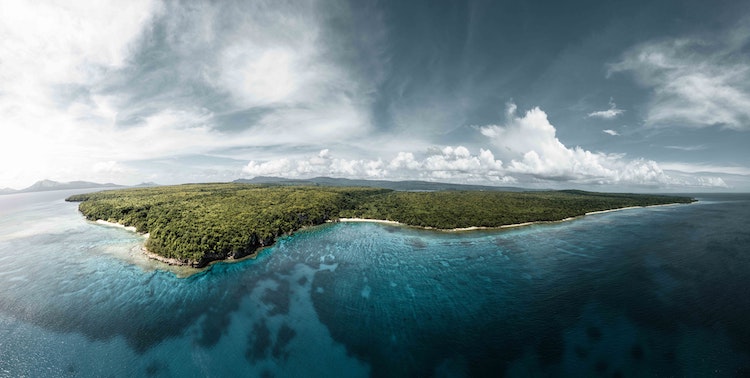 One of the fastest routes to second citizenship is the Vanuatu citizenship by investment scheme, which grants qualifying foreign nationals citizenship rights in as little as 30 days in exchange for an economic contribution worth at least $130,000. Those who hold a Vanuatu passport can travel visa-free or with a visa on arrival to 96 countries, including Hong Kong, Singapore, and the UK.

While the nation does not impose any heavy sanctions, applicants who are born in Iraq, Iran, Yemen, or North Korea will need to have resided for a period of no less than five years outside of their home country, and show proof of their permanent residency in that other nation in order to be considered for the scheme.

You might assume every Caribbean nation has its own list of countries that are restricted from applying for the Caribbean CBI programs, and yet, Grenada does not impose any restrictions of any kind. Meaning all foreign nationals can apply for the scheme. 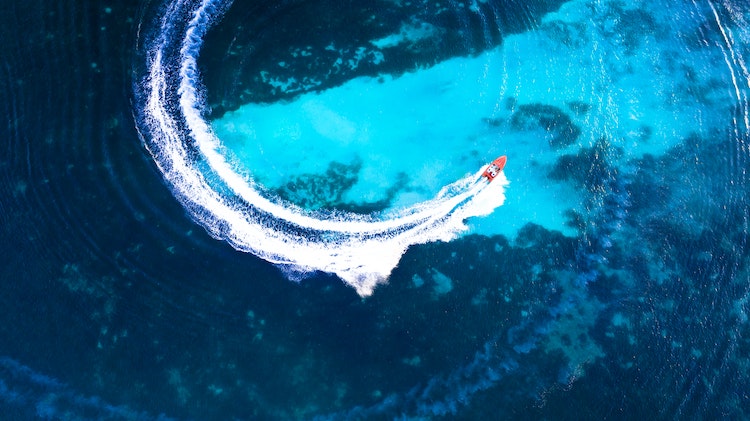 Take a look at our Caribbean Citizenship by Investment Comparison Guide

The CES scheme provides qualifying individuals with citizenship rights in Malta anywhere between 12 to 36 months after lodging their applications, depending on the minimum sum they place in the nation’s economy. 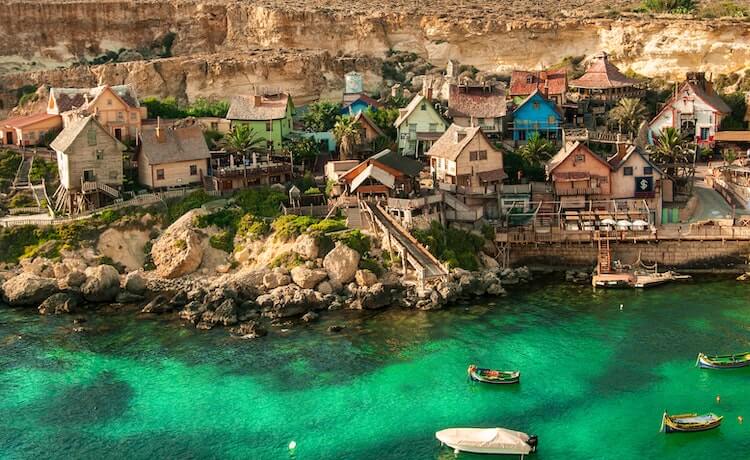 Those who hold a Maltese passport enjoy visa-free travel to 170 nations worldwide, and access to the entire European Union and Schengen Zone. As the program has some of the most stringent due diligence requirements among all others, Malta’s list of banned nationalities is quite extensive and it includes Afghanistan, Belarus, DR Congo, Iran, North Korea, Russia, Yemen, Venezuela, Libya, Syria, Sudan, South Sudan, and Somalia. Even non-nationals who reside in these countries, conduct business with them, or have significant ties and connections to them are considered permanently ineligible for the Maltese citizenship scheme without exceptions. 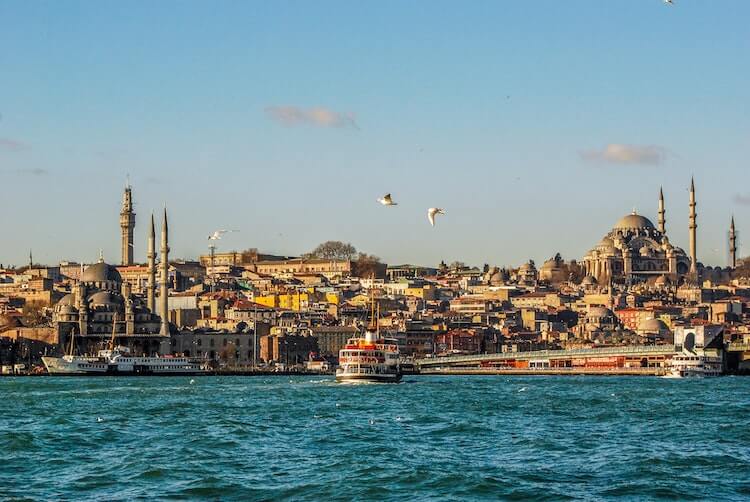 Turkey has been in talks about joining the European Union for some time now, which means that if you acquire Turkish citizenship, it may eventually turn into EU citizenship. This makes the Turkey citizenship by investment program particularly interesting among foreign investors seeking to migrate and establish residency in a nation that grants them the most benefits as a citizen.

By placing a minimum investment of $400,000 in the Turkish economy, applicants and their immediate family members are granted citizenship rights in as little as four months, rendering it one of the fastest routes to European citizenship.

Those who hold a Turkish passport can currently enjoy visa-free travel or visa on arrival to over 120 destinations worldwide. Once Turkey becomes part of the EU, their freedom of mobility will further increase. While most nationalities are eligible to apply for the Turkish citizenship scheme, there are a few that are banned, namely the following countries Syria, North Korea, Nigeria, Armenia, and Cuba.

Compare our Citizenship and Residency Programs

How We Can Help

Investors can encounter many difficulties when applying for citizenship or residency, which is why it is beneficial to have an expert on hand to provide you with personalized assistance throughout the process. Depending on your personal needs, requirements, and family situation, Global Citizen Solutions can advise you on the most suitable program.

Our specialists can help you:

Let’s get you moving forward in your quest to obtain a second nationality. Contact us by filling out the form below.

What are the restricted nations in Europe?

Each country has its own list. While some are fixed and unwavering, others are more lenient and assess visa applications from these nations on a case-by-case basis. Yet, among the banned nationalities are commonly North Korea and Syria.

Which countries are banned from entering the US in 2022?

The countries that are currently on the US travel ban list are Iran, Libya, North Korea, Somalia, Syria, Venezuela, and Yemen.

What are the restricted nations in the UAE?

There are a handful of banned nationalities in the UAE, these include: 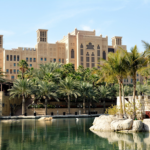 Prev Insight How To Get UAE Citizenship? Expert Guide 2022
Next Insight Is Portugal Going to Scrap its Golden Visa Scheme? 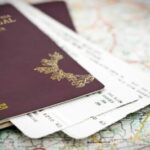