Top 10 countries to retire abroad for Americans in 2021

In the United States, seniors are increasingly finding innovative and creative ways to enjoy retirement on their own terms. This has led to an exodus of senior US expats to move abroad, in search of a better life and affordable cost of living. Countries are catching on quickly, with many nations attracting US retirees with enticing retirement plans. As more Americans move, many are searching for the top 10 countries to retire abroad in 2021.

This article looks at what the top 10 countries for Americans to retire in 2021 are, as well as examining ways US expats can take a leap forward and embrace a peaceful and equally exciting life abroad.

According to a study released by International Living in January 2020, Americans are moving abroad to pursue healthier and happier lives, spend less money, and maximize their retirement goals that they wouldn’t ordinarily achieve in their home country.  An extensive survey was conducted, where a pool of US expats ranked the top countries to retire in. As such, a list of the top 10 countries for Americans  to retire abroad was born.

Each category scored up to 100 points, with sub-categories enabling expats to rank each country better. For example, the housing category looks at the value of real estate, cost of rehabilitation, property taxes, and money loans. Each country then gets an overall score out of 100. All countries on the list were selected before the spread of COVID-19.

Starting from the top, here are the top 10 countries to retire in the world. 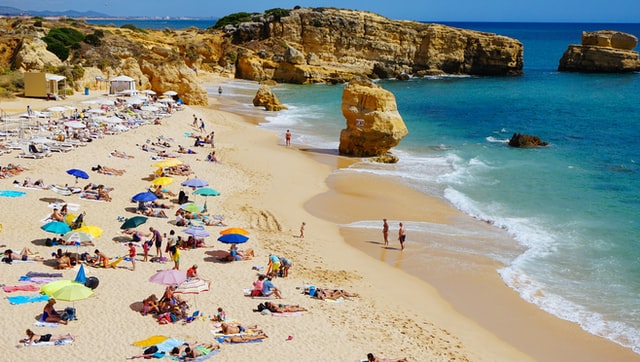 Portugal ranked as the best country to retire to in the world, scoring a staggering 86 out of 100 points.

In addition, the following categories scored:

Portugal is well renowned for its welcoming environment for US expats, with many Americans already living as retirees in cities like Porto, Lisbon, Cascais, and the Algarve. With its world-class beaches, beautiful stretch of Atlantic coastline, sunny and warm weather, and excellent records for safety and stability, it’s no wonder why Americans are making the move.

Benefits of Americans retiring in Portugal

There are many benefits of Americans retiring in Portugal. These include:

How are Americans retiring in Portugal?

Thanks to Portugal’s attractive Golden Visa Program, American expats can get temporary residency permits in as little as 3-6 months, provided that they make a qualifying investment.

The easiest way to invest is to buy a property worth at least €500,000 in Portugal, maintain the investment for five years, and then achieve Portuguese citizenship. Key Portugal Golden Visa benefits included free movement within Europe’s Schengen Zone, affordable investment options with high returns potential, and the opportunity to live as a resident in Portugal.

Learn more about this option in our ultimate guide for the  Portugal Golden Visa Program.

Another way Americans are retiring in Portugal is that they can also apply for Portugal’s D7 Visa program. The D7 visa allows foreign citizens who wish to retire and live in Portugal to do so, provided that they live on their own income or pension. The D7 residence permit is an excellent option that provides special tax status for a ten-year income tax break, plus full residency rights in Portugal. 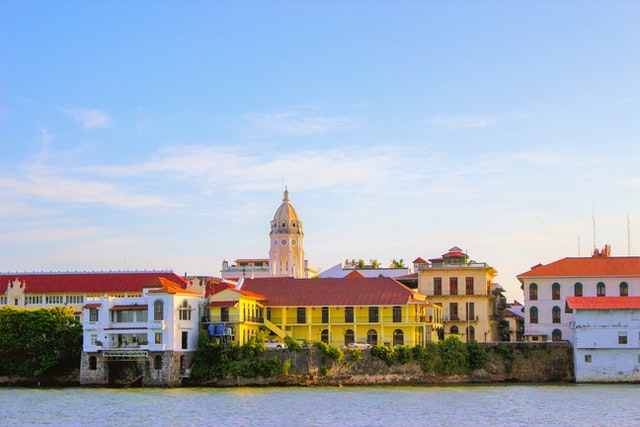 Panama came in second place as the top 10 countries to retire in the world for Americans. Its overall score was 85.8 out of a hundred.

In Panama, American retirees can easily get by on $2,600 per month, taking into account rent, groceries, utilities, and entertainment. This makes Panama one of the cheapest countries to live for retirement. Additionally, Panama boasts an affordable and quality healthcare system, with a doctor visit costing roughly between $20-$60. To top it off, the closest flight to the US is a mere three hours by plane. 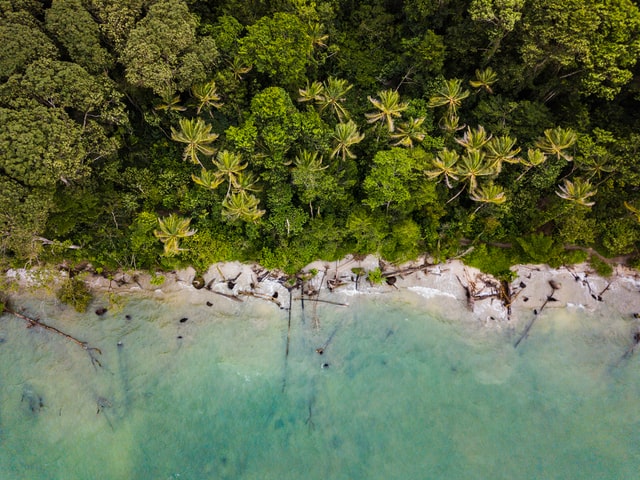 In third place for the top 10 best countries to retire in as an American comes Costa Rica, with an overall score of 85.3 out of 100.

Among Americans already retired in Costa Rica, the country is seen as a haven for those who crave a more simple and peaceful lifestyle. Paired with great waves, an amazing climate, and a culture built on community, Costa Rica is a true gem to behold. Many expats come and spent a week in Costa Rica, and then decide to permanently make the move. When you get your hands on residency, you are eligible for the socialized medicine program, for a 7-11% fee from your monthly income. 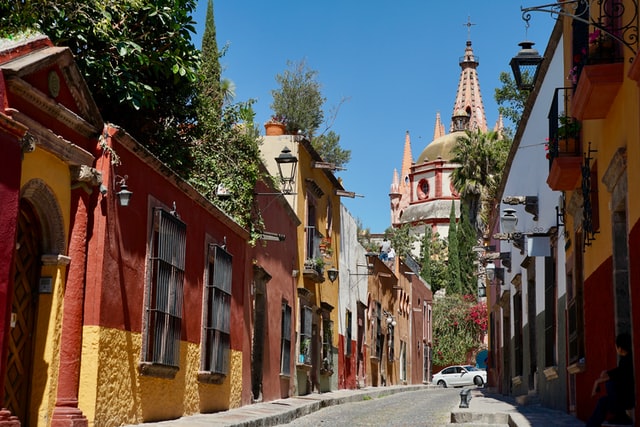 Mexico comes in fourth place as the 10 best countries to retire in as an American, with a total score of 83.8 out of 100.

Mexico has a big community of expats already, making it easy to assimilate quickly and make friends. To top it off, its vibrant life and culture make it easy to fit in and enjoy a social life. Its warm climate, natural landscape, and low-cost of living also attract many retiring Americans. 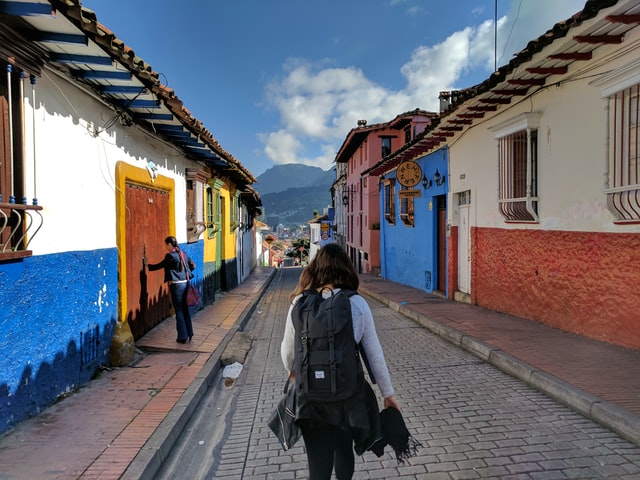 In fifth place, Colombia scores an 83.4 out of 100 as one of the best places in the world to retire in.

American retirees living in Colombia quoted the country’s rich biodiversity, with a combination of mountains, sea, and big cities, as one of best factors of retiring in the country. A renewable three-year Colombian retirement visa can easily be obtained, provided that proof of $750 in annual income from the US Social Security can be shown first. The country’s cultural amenities, big American community, and affordable cost of living are also reasons why Americans retire in Colombia. 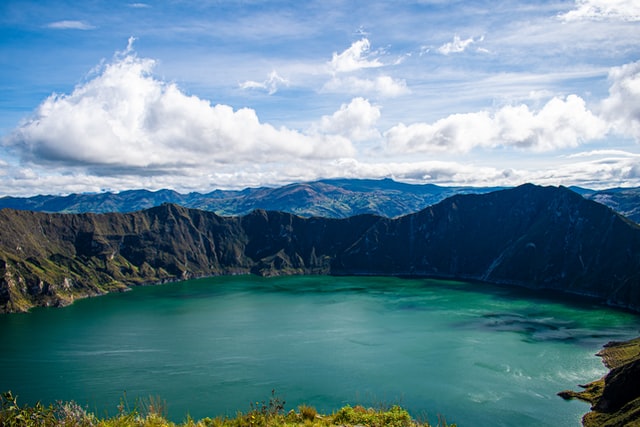 World heritage sites, a wonderful stable climate, and attractive senior discounts attract many Americans to Ecuador for retirement. Half-price air deals to the United States also means that a quick trip is to visit loved ones is perfectly plausible. 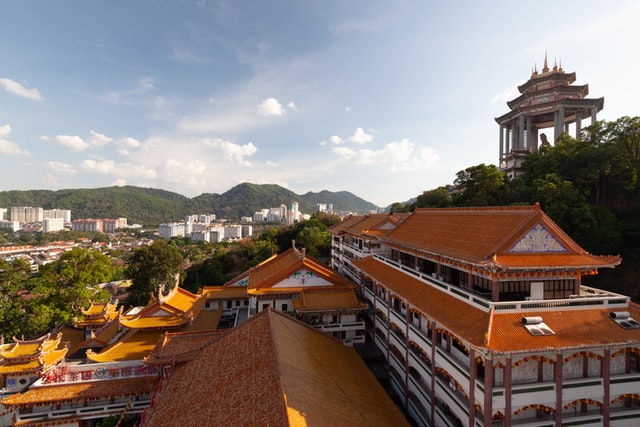 Cities like Penang in Malaysia are fantastic for American retirees, since the low cost of living, excellent cuisine, a temperate weather, and over 878 islands with paradise beaches are at people’s disposal. Malaysia also offers low-cost flights to other countries in Asia, allowing travel to be affordable and exciting. 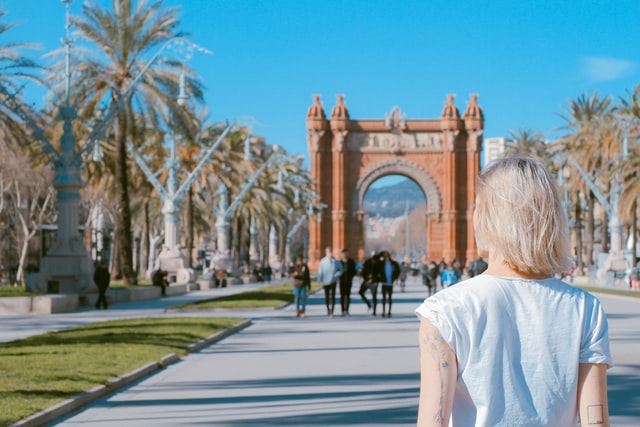 Living in Spain as a retiree has countless perks. From affordable dining and entertainment options to a lively culture and cheap medical costs compared to the United States, Spain is a great option for retirement.

Benefits of Americans retiring in Spain

One of the key benefits of Americans retiring in Spain is the rich quality of life it offers.

How are Americans retiring in Spain?

If you want to retire in Spain, Spain’s Golden Visa Program is an excellent option. The program invites non-EU citizens to apply for the program and obtain residency permits in a short timeframe, in exchange for a qualifying investment.

The most typical way to get a Golden Visa is to make a real estate investment of at least €500,000. This will grant you your own property along with a Spanish residency permit. You can then get permanent residency after five years, or Spanish citizenship after 10 years (certain conditions attached).

For more information, take a look at our Ultimate Guide to the Spain Golden Visa. 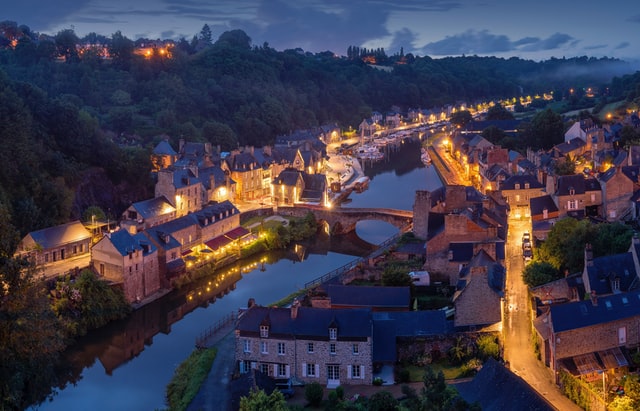 In ninth place for the top countries to retire in the world, France scores an overall 76.4 points from 100.

In France, a slower pace of life is the norm. Rich European culture, world-famous art, theatre, and museums ensures expats never get bored. On top of having excellent wine, cheese, and gastronomy, it’s no surprise why many American expats choose to set up homes for retirement in France. 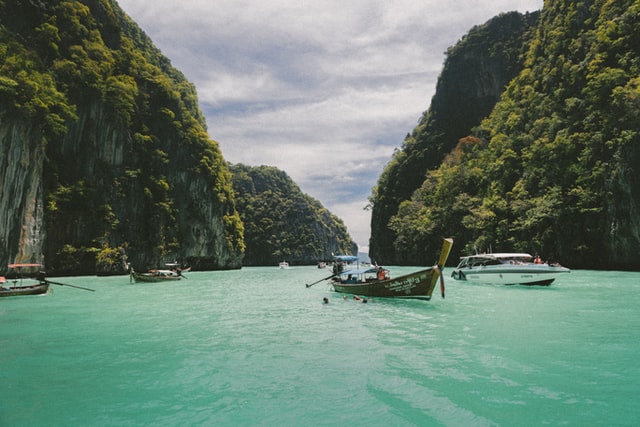 In 10th place for the top countries to retire in the world, Vietnam scored 76 points from 100.

Living costs are extremely cheap and affordable for US expats. For $2,700 per month, you can get a premium apartment for rent in Vietnam’s bustling cities, with utilities, food and transport being also very cheap. Vietnam is also an excellent base for travel, sporting a diverse ecosystem, and being so close to the rest of Southeast Asia.

Global Citizens pioneering Global Passport Index measures passports not only visa-free access to other countries but also takes into account investment opportunities and quality of life factors. For US citizens looking to retire abroad, it is worth seeing where each of these counties ranks on our index and other countries that could be excellent retirement options.

What study looked into the top 10 best countries to retire to as an American?

International Living conducted a study in January 2020, collecting surveys from American expats all over the world. Results, measured by the categories elected, came up with a shortlist of top 10 best countries to retire to as an American.

How can I retire in Europe?

Both Spain and Portugal offer highly-popular Golden Visas schemes, where you can get European residency in a few short months, provided that you make a qualifying investment first. For example, for €500K, you can buy a home in Spain and move there. In Portugal, investment options start from €280k, depending on what route you pick. After five years, you can qualify for a Portuguese passport.

What’s the best country for US expats to retire to?

According to various studies, including International Living, Portugal is ranked as the best country for US expats to retire to. Its friendly population, welcoming community of American expats, excellent weather, safety records, and affordable cost of living are all big draws for retirees. You can move to Portugal for retirement by either applying for the D7 retirement visa program or a Golden Visa.

What are the top 10 countries to retire abroad?

What’s the best place for us expats to retire in Central America?

The best place for US expats to retire in South America is Panama.

What’s the best place for US expats to retire in Southeast Asia?

The best place for US expats to retire in Southeast Asia is Malaysia.

What’s the best place for US expats to retire in South America?

The best place for US expats to retire in South America is Colombia.

What are some other best countries for us expats to retire in?

Some other best countries for US expats to retire in include Japan, Canada, Germany, the United Kingdom and Dominica. 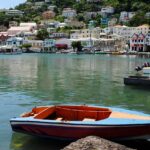 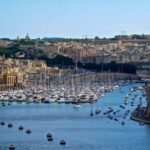