Owing to Spain’s quick citizenship process for Ibero American countries and the Philippines, coupled with Spanish culture and thriving economy, individuals from these countries are applying for Spanish citizenship. According to the Spanish Golden Visa, applicants need to fulfill a stay requirement to obtain Spanish citizenship. The applicant needs to have a residence permit and be in Spain for a minimum of nine months in a year for a period of ten years. With this said, individuals from former Spanish colonies and territories can obtain Spanish Citizenship within two years if they follow the minimum stay policy of the Spanish government. 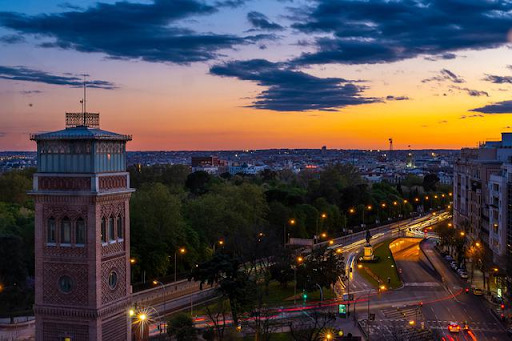 As per the updated guidelines by the Spanish Government, applicants don’t have to continuously stay in Spain in order to obtain Spanish nationality. The new rule has opened up the opportunity of multiple exits from Spain, providing that the stay period outside the country is no longer than three months consecutively. This means that Spanish citizenship for Latin Americans will be granted within a two year period, where applicants from a Latin American country need to travel to Spain every two-three months or eight times in the entire time span of two years. 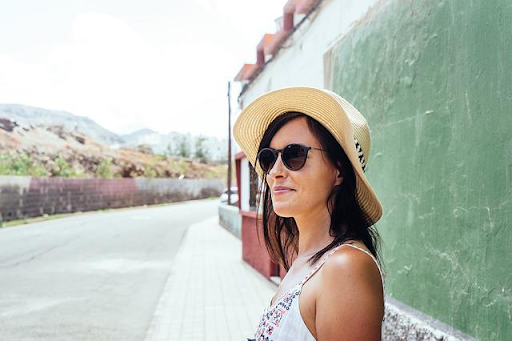 Be it access to a great quality of life, world class education and healthcare, the rich history and culture, or investment options, a Spanish Citizenship has many advantages.

-The opportunity to stay in one of the most stable, secure and affluent European countries

List of countries qualifying for Spanish citizenship within two years 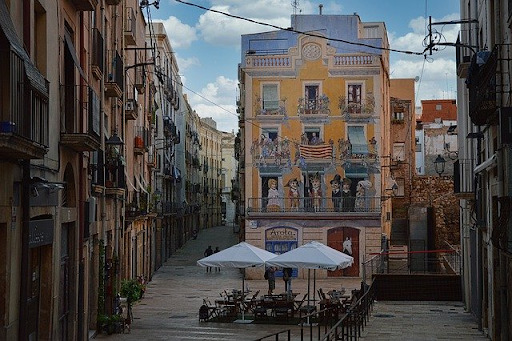 If you are a citizen of any of the below mentioned countries, you will be eligible to opt for the two year Spanish Citizenship program.

For citizens of other countries, the time taken to obtain Spanish citizenship continues to be ten years. However, according to the new guidelines, applicants don’t need to stay full time in Spain to acquire Spanish nationality. Interested candidates now need to visit Spain twice a year, making sure the gap between both visits is not more than five to six months. 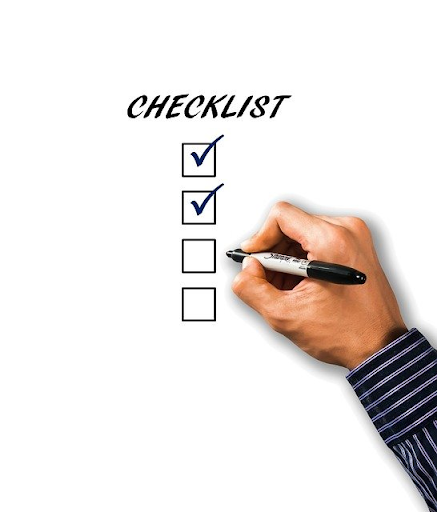 Below you can see the Spanish citizenship requirements for your reference.

-The applicant must be 18 years old or above

-The applicant should have no criminal records

-The applicant should be financially stable to sustain themselves in Spain

-Applicants need to ensure a real estate investment of minimum €500,000 in Spain

-The applicant can issue a bank deposit of €1,000,000 or invest a similar amount in shares of a Spanish business

To know more about the Spanish Golden Visa program, check out the article: Golden Visa Spain 2021 – The Ultimate Guide by GCS

Can Latin Americans get Spanish citizenship?

Applicants who are citizens of ex-Spanish colonies can fast track their citizenship process in Spain.

After ten years of residency in Spain, Mexicans can apply for Spanish Citizenship.

How to get Spain Citizenship for Filipino?

Filipinos need to fulfill their legal residence in Spain requirement of two years to apply for Spanish Citizenship.

Citizens of Puerto Rico can hold a dual citizenship with Spain

Applying for Spanish Citizenship? You should check out the following articles: 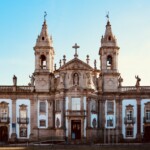 Prev Insight Living in Braga: A Guide for Foreigners
Next Insight Vanuatu Permanent Resident Visa – All You Need to Know! 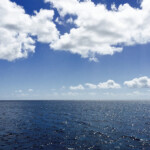