Cost of Living in Cyprus – Everything You Need to Know

From the beautiful beaches along its South Coast, to the highlands in Nicosia, and the central mountains in Troodos, there is something for everyone under the warmth of the Mediterranean sun in the Republic, which makes it a perfect location for retirement or a vacation. British expats and other nationals have long been relocating here, not only for its delicious cuisine, and incredible natural diversity, but for the low cost of living in Cyprus.

Cost of Living in Cyprus vs UK

Not only are restaurants and consumer goods reasonably priced in the Mediterranean island, but the overall low monthly spend is what attracts British expats to the nation. Whether you decide to live in the city center, or in one of the least populated areas, all the cities in Cyprus offer locals and tourists alike access to a high quality of life for reasonably average prices, which is why a lot of people choose to apply for permanent residency through the Cyprus Golden Visa, or simply retire in Cyprus.

Food forms an essential part of basic necessities, and access to it in its diversity is what makes or breaks a place. When it comes to it, the prices of groceries in Cyprus are not all that different to the United Kingdom, however, they are still about 8.82% lower, according to Numbeo.

While a KG of chicken may be €0.61 more expensive in Cyprus, a KG of beef is around €0.22 less, and a KG of oranges is €0.47 less. Overall, the difference isn’t all too high, however, if you choose to purchase your produce from local markets and greengrocers, you’ll notice a difference in your accumulated monthly costs. This, in turn, adds to the overall low cost of living in Cyprus.

Cypriot cuisine is a blend of exquisite recipes from all over Europe, Greece, and the Middle East, which means you are guaranteed to have an exciting, and rewarding dining experience full of delicious food no matter where you go.

What’s more, if you visit a local restaurant – which usually tends to be a lot smaller than the average eatery – you’ll be able to cut down tremendously on your monthly costs, and still have the opportunity to sample some of the finest dishes and cuisines of the Mediterranean sea. 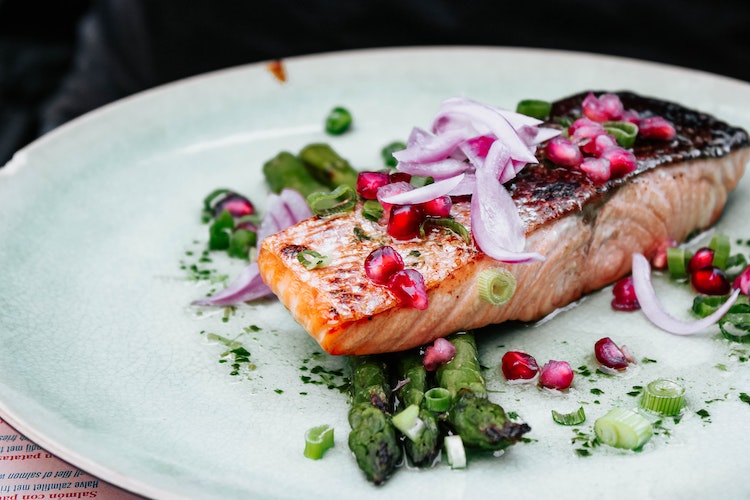 Any beer or wine lover will get to enjoy their favorite drink for a lot less in the Republic, and pair them on a regular basis with delicious local and international cuisines. A bottle of domestic beer (500ml) in Cyprus is around €1.3, and a bottle of mid-range wine is €7. Comparatively, the same drinks would cost €2.04 and €8.06 in the United Kingdom, which is respectively 36% and 13% higher.

If you’re considering calculating your estimated monthly cost based on milk, bread, and cheese, you’ll find that it’ll be quite the challenge, as these are a few of the everyday essential products that’ll have you digging a little deeper into your pocket for. 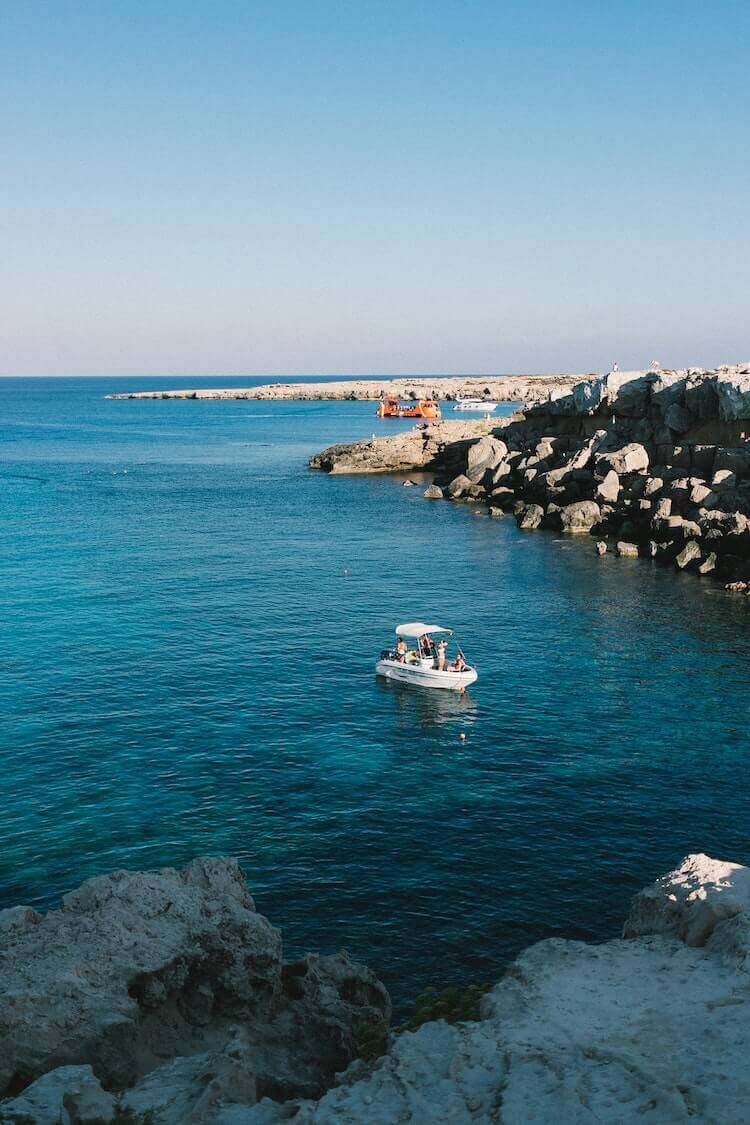 You can heave a sigh of relief when it comes to the costs of utilities in the Republic, as electricity, heating, and water bills are quite reasonably low. The monthly fee for basic utilities for an 85-sqm apartment, including electricity and heating, would be around €162 in the Republic, as opposed to the UK’s €205, and a minute of prepaid mobile tariff is €0.09 instead of €0.15.

This translates to a higher disposable income for you to spend your money on your favorite leisurely activities; like dining out, enjoying a drink at a seaside bar, or exploring the beautiful nation and its many water sports. Regardless of your average salary or monthly rent, you will still be able to benefit from an overall low cost of living in Cyprus.

While the general cost of living in the Republic is a lot lower than in the United Kingdom, and while you might think there are no disadvantages of living in Cyprus, you might find that budget travel is nearly impossible if you love sports and leisure activities. Not because it’s particularly expensive, but it would be challenging trying to enjoy the country on a limited budget if you’re seeking a luxury vacation, and maintaining your day to day routine.

Depending on the type of sporting activity you’re most into, prices may differ. Joining a fitness club, for example, is slightly costlier in Cyprus, where the monthly fee for a fitness club membership is about €56, while in the United Kingdom it stands at around €36. A popular sport like tennis may also be slightly higher in Cyprus. Renting a tennis court for an hour during weekends is around €34, while in the United Kingdom it’ll only set you back about €12.

That being said, the opportunities for year-round swimming are plenty, and walking with a background of sun-drenched naturescapes is still an enticing, and popular, alternative to an indoor gymnasium. Moreover, if you’re a film fanatic, you’ll be happy to know you’ll only have to pay €9 to watch a typical international release at a cinema in Cyprus, as opposed to the UK’s €11.5 cinema ticket.

When it comes to properly gauging your estimated monthly cost in one nation over the other, it always boils down to rent. Whether you decide to live with your family in a spacious three bedroom apartment, have a shared living space with your friends, or rent a one bedroom studio, the cost of house rent in Cyprus is arguably one of the best benefits of living in the Republic.

If you’re basing your judgement on a true cost of living comparison, you’ll find that rent is a lot more affordable in Cyprus, where a central one bedroom apartment would only cost you about €733 per month, as opposed to the UK’s asking price of €1,021 for the same space. This alone makes the cost of living in Cyprus for international students a bargain.

This difference in price accumulates over time, and eventually raises your living standards and quality of life, especially if you’re considering renting a space for the long term. Cyprus is a lot cheaper and cost-effective in this sense, and the brilliant thing is that it cuts across every type of rental property.

Be it villas, apartments, or maisonettes, you will find a vast selection of incredible properties at amazingly low prices. To give you a better understanding of the difference in rental price, the following are price comparisons according to Numbeo’s living index for various types of apartments in the UK and Cyprus respectively: 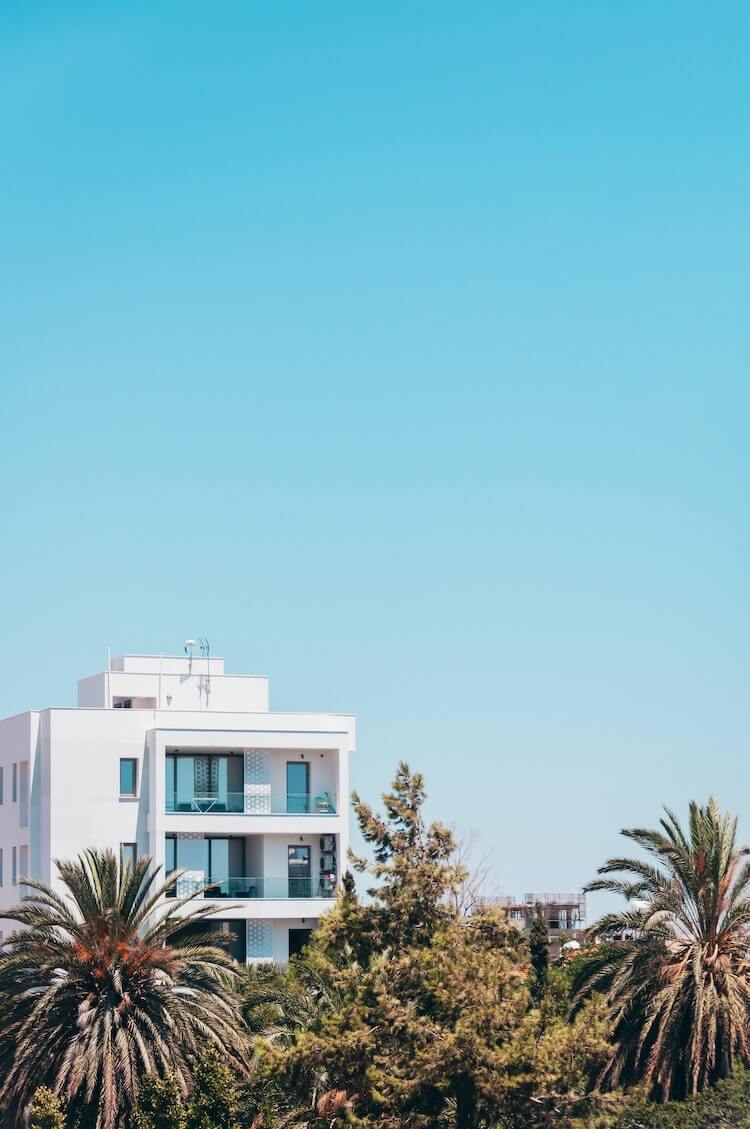 Aside from the low cost of living in Cyprus, you’ll be pleased to know that the mortgage market in the Republic is well developed. You shouldn’t have any problem financing your property purchase, as most commercial banks avail mortgage facilities to locals and foreigners alike.

The mortgage terms in Cyprus are similar to those in the United Kingdom, whereby a minimum deposit of 30% is required. You can make your mortgage repayments in any currency including Euros, US dollars, or Cypriot Pounds. These repayments can be made on a monthly or quarterly basis.

The maximum period for a loan in a foreign currency is 15 years. The interest rates are around 4% and may drop or rise as per the base rate of the European Central Bank.

The Cypriot income taxation law bases tax residency on an individual’s domicile status. However, if an individual spends over 183 cumulative days in one calendar year in the Republic, they are immediately considered a domiciled resident, and thereby a tax resident. Nevertheless, non-residents are only taxed on their Cypriot sourced income arising from:

The Cyprus tax for non-residents also states a ‘60 day rule’, whereby anyone who spends that amount of days in one year – between January 1 and December 31 – in the Republic is considered a tax resident, on the condition they:

While the cheapest place to live in Cyprus is Paphos, there are plenty of tax exemptions and incentives offered to non-residents in the Republic. These would include exemptions on their employment income, capital gains, VAT, among other things.

Foreigners relocating to the Republic are also eligible for one of two income tax exemptions on their employment income in the Republic, regardless of their residency or domicile status, these include:

On remuneration over €100,000 per year from Cypriot employment

Or €8,550 (whichever is lower), on gross taxable income arising from an employment exercised in the Republic by anyone who was a non-resident prior to the commencement of their employment 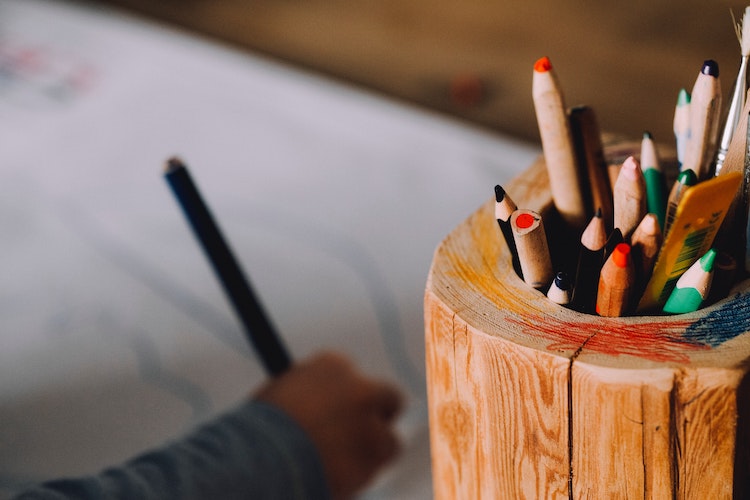 In 2004, the Cypriot government made it compulsory for children to attend pre-primary education for at least one year before enrolling in primary school, which made childcare facilities consequently high. You can expect to pay anywhere between €340 to €600 on average in a month, plus a one-time registration fee.

When it comes to babysitting, au pairs and babysitters are widely relied on. If you are considering au pair services, the average price is around €3 to €5 per hour. For babysitters, the price falls between €7 to €16 per hour. You can benefit from great discounts when you book them for more extended hours.

Cyprus doesn’t have a well-established rail network, however, buses are very much available at reasonably low prices. The downside is unreliable schedules and limited routes, which is why most expats prefer driving rental cars over public transportation systems as it is the most convenient option.

In terms of numbers, for a one-way ticket, you will fork out €1.50 compared to the UK’s €2.88. For a taxi, it would be on average €5 per one kilometer in the Republic with the same ride costing around €3.5 in the United Kingdom. If you’re driving, a liter of gasoline will set you back around €1.52 instead of €1.79. Generally speaking, transportation is much cheaper in the Republic.

Is the Cost of Living Low in Cyprus?

If you were to compare the cost of living in Cyprus vs Spain through any living index, you’ll notice that rent and produce are a lot more costly in the Republic than in Spain. However, when compared to the UK, it can be deduced that the general cost is a lot lower. This means that you can live comfortably without much to worry about.

Frequently Asked Questions about the Cost of Living in Cyprus

How much do you need to live comfortably in Cyprus?

Is living in Cyprus expensive?

Generally speaking, living in the Republic is not all too expensive, especially when compared to the UK.

Is it cheaper to live in Cyprus than the UK?

When you compare the overall cost, you’ll notice a huge difference in your average monthly spend. Not only is rent cheaper, food and childcare services are also much lower.

Is it cheaper to live in Spain or Cyprus?

It is cheaper to live in Spain than in the Republic, as living costs are around 2% higher than in Spain. 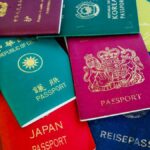 Prev Insight Dual Citizenship, How Does It Work and How To Apply for It
Next Insight Entrepreneur Visa UK, how it works, who can apply and costs. 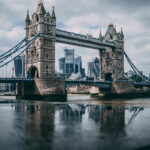