Among the many European countries that allow for an abortion procedure to take place on their ground without any legal repercussions is Greece. As of 1986, abortions in Greece became fully legalized when Greece’s abortion law “1609/1986” was passed, permitting on-demand abortions – including those that fall under broad economic and social reasons – to be performed for women who are still in their first trimester of pregnancy (not exceeding 12 weeks). There are, however, certain circumstances in which a pregnant woman may be permitted a termination of pregnancy after her first trimester.

There are a certain set of mandates that Greece’s abortion law “1609” stipulates, primarily that:

Abortions in Greece requested after the 12 week gestation period can be permitted in the eye of the law under the following circumstances:

Cost of Abortions in Greece 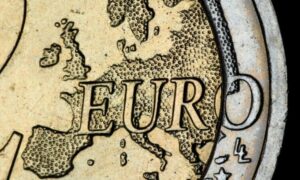 The cost of abortions in Greece will differ depending on the sector in which they are sought. If a woman seeks a pregnancy termination within the public sector, she may be covered by her health insurance under the Greek National Health System, rendering the procedure free of charge. She would also be entitled to three days’ leave on full pay.

Not many women seek to terminate their pregnancies within the public sector, since bureaucratic procedures and a high level of demand for safe abortions tend to cause delays for pregnant women to undergo abortion procedures. This leads women to seek pregnancy termination within the private sector. The price of abortion in Greece’s private sector will vary depending on the clinic or hospital.

Access to abortion pills in Greece is rather easy, as they are generally provided in hospitals and clinics all across the country, even online. Women who seek medical professionals’ advice when considering an abortion are commonly granted prescriptions to abortion pills without much complication.

Abortion pills in Greece can be taken up to ten weeks of gestation without risking damaging a woman’s health. These abortion pills, which fall under ‘medication abortion’, consist of two drugs taken in two doses – Mifepristone and Misoprostol. Women who ingest them will have to follow up with their medical professionals to ensure the success of their pregnancy termination.

Abortions are the most common type of contraception among fertile women in Greece. According to one study measuring the statistics of abortions in Greece, which was conducted by Guttmacher Institute — a non-profit, non-governmental research and policy organization committed to advancing sexual and reproductive health worldwide, the country saw a total of 140,000 pregnancies annually between 2015-2019. Of those, 76,200 were unwanted pregnancies and 34,600 ended in abortions. 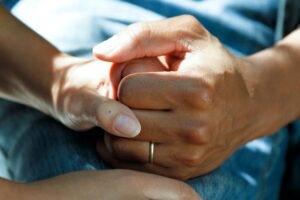 In another study that was conducted between 2018 and 2019 by the 3rd Department of Obstetrics and Gynecology of the Aristotle University of Thessaloniki, it was estimated that about 3 to 5 percent of all abortions across Greece between 2007-2014 constituted of teenage pregnancies. The study estimated that 25 percent of teenagers underwent an abortion in 2014. This is largely due to the population’s lack of use of contraceptive methods such as condoms, birth control, or the morning after pill.

What are all the European abortion laws?

All abortion laws around the world are different to one another. In some countries, abortion is legal, while in others it is completely criminalized. European abortion laws, however, tend to be generally lenient, with some exceptions.

What are some of the strictest abortion laws in Europe?

Andorra, Liechtenstein, Malta, Monaco, Poland, and San Marino have the strictest abortion laws in Europe which prohibit abortions in all circumstances. Malta’s abortion law, however, could lead to imprisonment.

Is abortion illegal in Greece?

Abortion is completely legal in Greece. In fact, Greece has some of the most lenient abortion laws across Europe.

What is the cost of abortion in Greece?

Depending on whether a woman seeks a pregnancy termination within the private or public sectors, an abortion in Greece may cost her nothing, up to €1,000+, depending on the hospital or clinic. 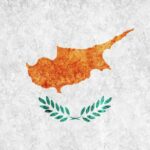 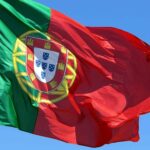