Many individuals have a little checklist in mind on which they base their relocations to new countries, and it mostly ties with the alignment of their personal needs to the country’s legislative standpoints on certain matters. Whether their concerns are regarding access to social welfare and free healthcare, or their personal views around carrying out or terminating a pregnancy, it is integral for one to familiarize themselves with the law of each country. Here is an insight into Malta’s abortion law.

Despite Malta being part of the European Union, it is the only member country to completely ban abortions and render them illegal. The anti-abortion laws in Malta are some of the strictest in the world, where abortions are tried under Malta’s criminal law in all cases with no exceptions.

Women and medical professionals who participate in the termination procedure within Maltese territory could face up to four years of imprisonment as per Malta’s abortion laws and criminal code.

Malta’s strict anti-abortion laws force women who seek to terminate their pregnancy to either purchase abortion pills online, perform self-induced miscarriages at home, or travel to countries that permit the placement of the medical procedure, such as Germany or the UK. This, in turn, leads many women to jeopardize their health and finances in the process.

The current criminalization of abortion within Maltese law inhibits women in need of medical attention from seeking that necessary assistance inside their country of residence. Malta’s anti-abortion law poses a health risk to many women who are desperate for an abortion due to septic miscarriage, incest, rape, or otherwise.

Malta’s Criminal Code (Criminal Law) states that any pregnant woman who has an abortion in Malta may face up to three years in prison. Doctors who assist them in performing those procedures on Maltese grounds may face up to four years’ imprisonment and have their licenses permanently revoked.

“Whosoever, by any food, drink, medicine, or by violence, or by any other means whatsoever, shall cause the miscarriage of any woman with child, whether the woman be consenting or not, shall, on conviction, be liable to imprisonment for a term from eighteen months to three years.”

“The same punishment shall be awarded against any woman who shall procure her own miscarriage, or who shall have consented to the use of the means by which the miscarriage is procured.”

"Any physician, surgeon, obstetrician, or apothecary, who shall have knowingly prescribed or administered the means whereby the miscarriage is procured, shall, on conviction, be liable to imprisonment for a term from eighteen months to four years, and to perpetual interdiction from the exercise of his profession.”

Exceptions in the Maltese Law (If Any)

Although there have been no documentations of women being sent to prison by an abortion court sentence in the past 25 years, as stated by the former Interior and Law Enforcement Minister, Byron Camilleri, in 2021 in reference to the Malta abortion bill, the rigid anti-abortion laws of Malta are arguably the most inhumane legislations in the entire European Union.

There are currently no exceptions in the Maltese law that allow for an abortion within the country, even if a woman’s health is at risk due to miscarriage, severe fetal malformation, rape, incest, or otherwise. However, treatment for an ectopic pregnancy by indirect abortion may be permitted by a case-by-case decision. 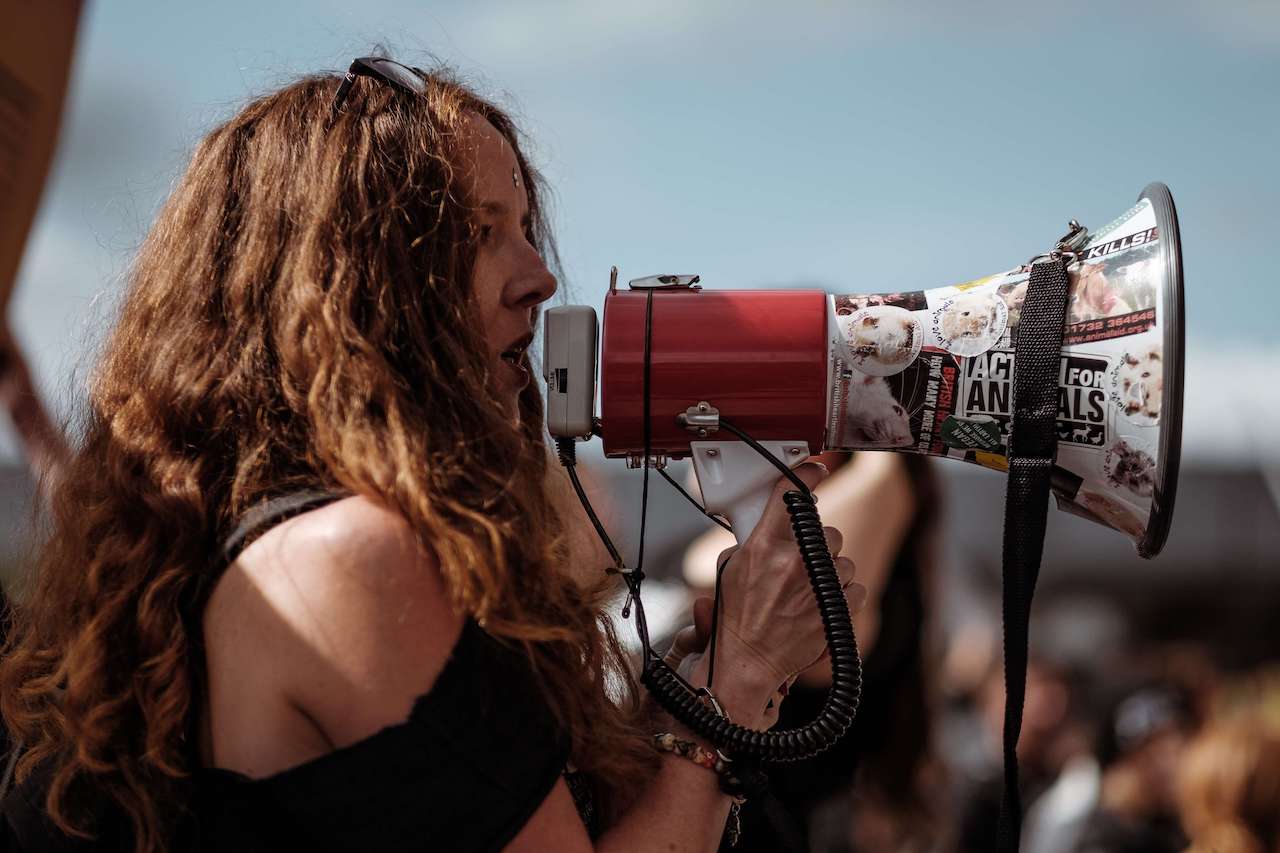 Many activists and members of the Maltese parliament have been voicing their concerns regarding the country’s anti-abortion legislations, with the Royal College of General Practitioners (RCGP) and the Royal College of Obstetricians and Gynecologists (RCOG) standing at the forefront.

The Maltese have been urging their government over the past few years to place an abortion poll and pass the abortion bill to restate Malta’s abortion law and decriminalize this medical necessity.

The decriminalization of abortion would cater to the medical needs and basic human rights of women in Malta, whereby they would be provided the necessary medical assistance to lower their risks of complications. The decriminalization of abortion would not render the procedure unregulated, rather it would provide women medical provisions over surgical procedures, without the risk of penalization under the Maltese Criminal Code.

What are all the European abortion laws?

All abortion laws around the world are different to one another. In some countries, abortion is legal, while in others it is completely criminalized. European abortion laws, however, tend to be generally lenient, with some exceptions.

What are the abortion laws around the world?

Not all abortion laws around the world are the same. Every country has its own set of legislations regarding abortion. While some allow for it completely, others criminalize the act.

How many countries do not allow abortion?

Regarding abortion laws, there are 24 nations worldwide where abortion is completely prohibited. In Europe, these countries include Andorra and Malta, in Africa, Senegal and Egypt, and in Asia, the Philippines and Laos.

Is abortion illegal in Malta?

Abortion in Malta is absolutely illegal, as the country has some of the strictest abortion laws in Europe. Women and medical practitioners who partake in the procedure may face up to four years in prison. 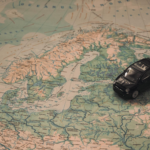 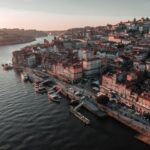