It is impossible to talk about a single Caribbean abortion law, since legislation in the region is a patchwork of different orientations, mostly leaning towards the conservative side, reflecting the history and religious beliefs of the population. This population is composed by 44 million people, who are nationals of dozens of territories, amongst them 13 sovereign nations.

In global terms, by the end of the 19th century, abortion was legally restricted in almost every country. These laws usually came from the imperial European countries, which imposed the same laws on their colonies, including territories in the Caribbean. Several of these laws have never been updated, contrary to what has been done in the European countries European countries  from which they originated.

Today, the laws in the region range from the most progressive, allowing abortion on request, in Cuba and Guyana, to total prohibition in Aruba, Curaçao, Dominican Republic, Haiti, Jamaica and Suriname.

Legal status of abortion in the Caribbean 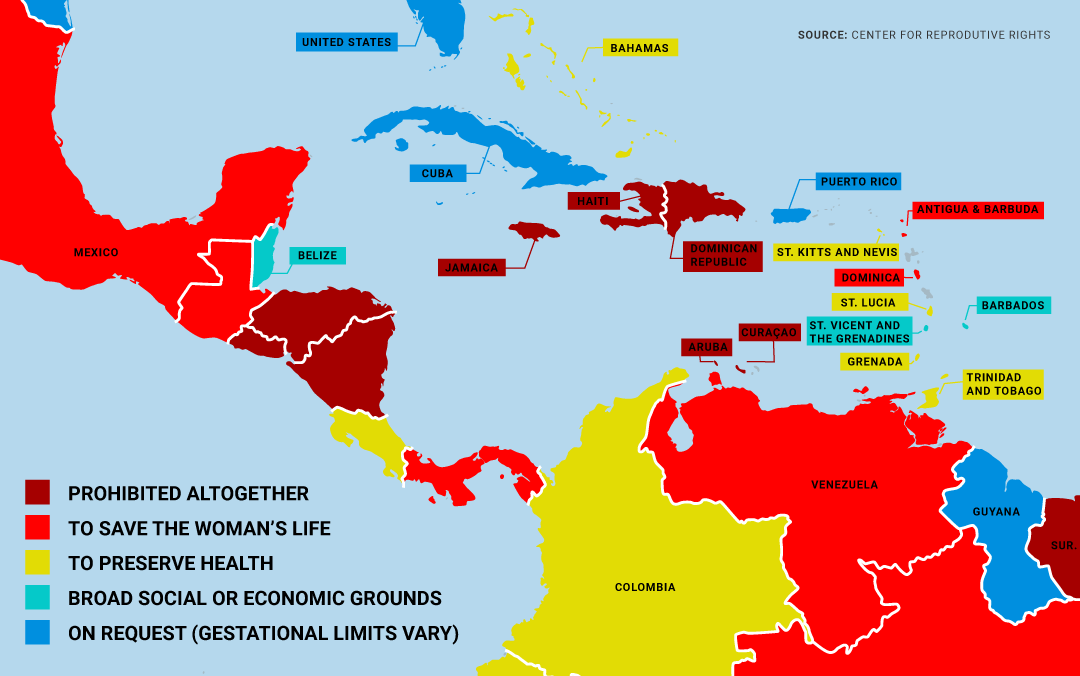 The only two Caribbean countries in which it is possible for a woman to interrupt a pregnancy on request (which means she doesn’t have to give a reason or justify her decision) are Cuba and Guyana. The most progressive legislation is in Cuba, where, since 1965, it is possible to interrupt a pregnancy on request up to the tenth week through the national health system.

Three decades later, in 1995, Guyana passed legislation making abortions legal on request up to the eighth week of pregnancy.

On broad social or economic grounds

In Barbados, Belize, Saint Vincent and Grenadine, abortions are permitted in “broad social or economic grounds”. It can mean that a woman is allowed to interrupt a pregnancy if she doesn’t have economic conditions to raise a child, for example.

To protect the woman’s health

However, the majority of countries in the region have more restrictive abortion laws. In some of them, abortions are permitted to preserve the woman’s health, like Bahamas, Grenada and, in the case of Trinidad and Tobago, Saint Lucia, St Kitts and Nevis, the law includes mental health in its text.

To save the woman’s life

In some other countries, abortions are allowed “to save the woman’s life”. This is the case in Antigua and Barbuda and Dominica.

In seven countries, abortions are prohibited by the law in all cases – even when the pregnancy endangers the woman’s health or life. These are Aruba, Curaçao, Dominican Republic, Haiti, Jamaica and Suriname. (1)

However, it is worth mentioning that regardless of what the Caribbean abortion law says, women who can afford to pay for private abortions frequently have access to the procedure, even in the countries where it is altogether prohibited.

According to the Guttmacher Institute, a New York-based research and policy group focused on sexual and reproductive health, the highest annual rate of abortion globally between 2010-2014 was in the Caribbean.

In that period 37 percent of total pregnancies ended in abortion, compared to 25 percent globally, with one in four unsafe.

In Jamaica, an Abortion Policy Review commissioned by the government in 2007 – the most recent figures – stated that “complications of unsafe abortions constitute the eighth leading cause of maternal deaths in Jamaica and the second in the adolescent age group”.

While the country, with a population 2.9 million, still follow abortion laws that were written in 1864, the present practice is quite different. The Caribbean Policy Institute (CAPRI) roughly estimates that upwards of 22,000 pregnancies are aborted annually in Jamaica. Many of these abortions are unsafe and present a high risk of complications or death according to CAPRI.

How Caribbean abortion laws are changing

As we can see, Caribbean abortion law is still very much on the conservative side, but movements to change that have seen advances in the last decades. Public opinion has also been changing, with fewer and fewer people supporting a complete ban on abortion.

A poll in Jamaica, that was part of the policy review of 2007, showed that 58 percent of Jamaicans supported amending the law to allow abortions in “special cases” (incest, rape, risk to the the health or life of the woman).

In Barbados, movements aimed at changing the conservative abortion laws in the country started in the 1970s. After years of debates, in 1983 the parliament approved a new law, the Medical Termination of Pregnancy Act, allowing women throughout the country to access abortion services legally and safely. The law made Barbados the first English-speaking Caribbean country to make abortion broadly legal. It allows the termination of a pregnancy to protect a woman’s life or physical and mental health, for economic and social reasons, in pregnancies resulting from rape, and in cases where the foetus suffers severe abnormalities.

In the 25 years that followed the change in legislation, the maternal mortality ratio in the country plummeted by 53%.

In Guyana, the Congress started discussions and public consultations on abortions and maternal health in 1971. The next few decades were fraught with initiatives and setbacks on the topic, until finally, in 1995, the English-speaking country approved the second most progressive abortion law in the Caribbean, behind only the Cuban law.

In Antigua and Barbuda, changes in abortion law may be happening right now. The Parliament has announced a meeting in July 2022 to discuss changes in the abortion law. The current legislation has been the same since 1895, and at the moment the procedure is illegal, but no one is prosecuted for abortions. In this situation, the main benefits of changing the law will be the reduction of unsafe procedures, as women will be able to interrupt the pregnancy in safe conditions.

The strongest argument used by all campaigners for the legalization of abortion is that, whatever the law mandates, abortions do happen. In the Caribbean, the prohibition of abortion affects only the less financially secure women, who can’t pay for private procedures. These procedures happen more or less in the open, with doctors and clinics available for those who can pay.

Also, the Caribbean is a region with lots of movement between the countries, so the women who have the resources will simply travel to a different island in search of a specific procedure or even to have an abortion done outside of her own community, in order to avoid stigma.

As we can see in this article, Caribbean abortion laws are many, representing different points of view, and also being enforced differently in each country. In the whole region, there is no lack of debate about how to move forward with this topic in the following years. 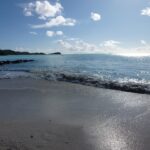 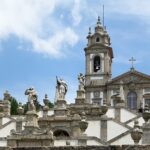