Home to one of the most popular Golden Visa programs in the world, Greece has launched a new Greece Golden Visa Tax policy that gives significant tax breaks to wealthy foreigners who invest in the country and live there for at least half a year.

What is the New Tax Break?

Commonly referred to as the “non-domicile” scheme, the Greece Golden Visa Tax policy is available to those who maintain their domicile elsewhere but are still Greek residents. It imposes a flat tax of €100,000 on shipowners, businesses, and retired foreign investors for a period of 15 years. Since investors in the nom-dom scheme designate another nation as their domicile, they will not be subject to tax on offshore income and capital gains as long as their revenue is not brought into Greece.

Investors who want to take advantage of this scheme must invest a current minimum of €250,000 in real estate, or €400,000 in stocks, or bonds. This investment may be completed over the first three years after obtaining residence status. Do note that the minimum investment threshold for real estate properties is subject to change in the coming year, as the Greek government plans on raising it to €500,000 to grant priority purchase to Greek locals. 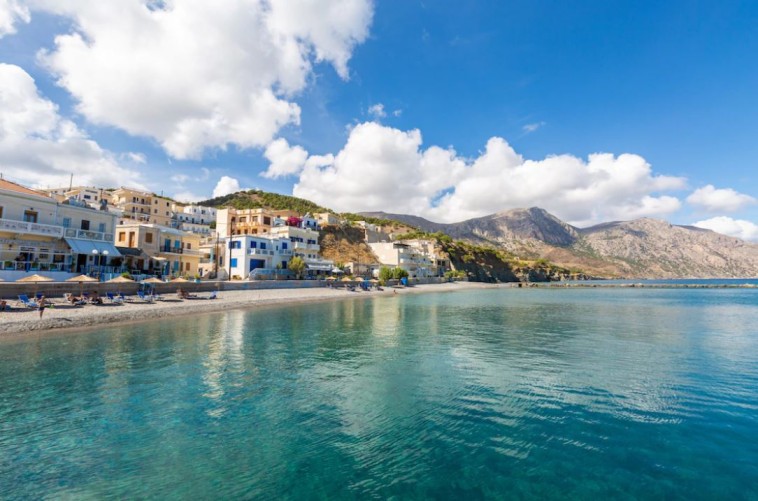 Unlike the Greek Golden Visa Program that reels in foreign investors by providing them with a five-year residency permit in Greece in exchange for placing and maintaining a substantial investment in the Greek economy, this new policy for Greek property taxes is solely aimed at attracting new tax residents and investments in Greece.

Greek officials were initially cautious in their forecasts, claiming that the first few years may be quiet. However, the measures have begun to pay off, according to figures given by the Ministry of Finance. These lenient tax breaks have attracted 75 investors, 214 retirees, and 1,000 workers in Greece in 2021. The approach was neither opposed by the International Monetary Fund (IMF) nor the country’s principal creditors, the Troika of the European Union – European Central Bank – European Stability Mechanism (EU-ECB-ESM).

Based on those results, the non-dom tax policy appears to have a sound economic foundation. Moreover, the licenses from key economic agencies demonstrate the scheme’s conformity with international tax avoidance regulations.

To make Greece more attractive for foreign investors to place direct investments in the nation’s economy, the country is making attempts to offer lucrative incentives for taxes in Greece. The first provision in force is particularly incorporated in article 5a L.4172/2013. You can search the official Greek tax authority website to find more information.

Is there a wealth tax in Greece? 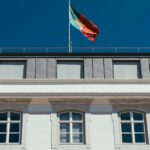 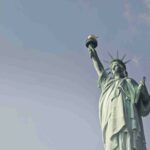